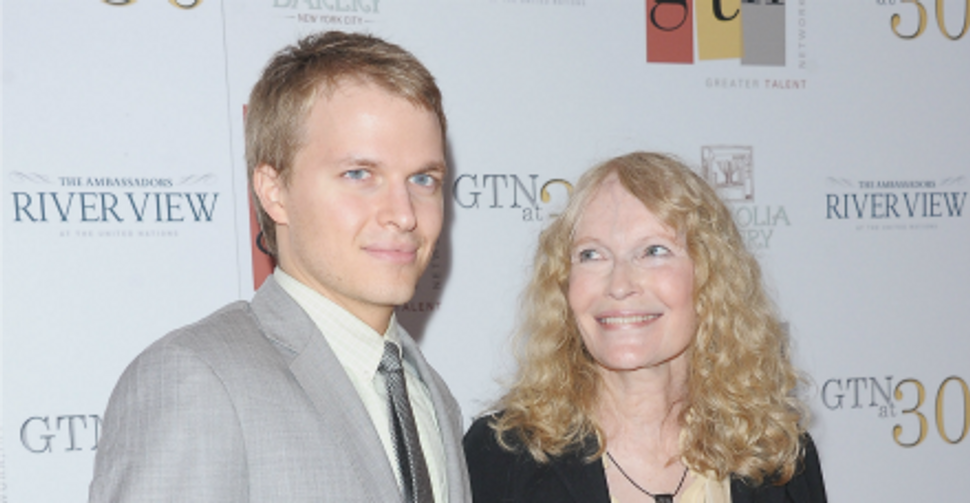 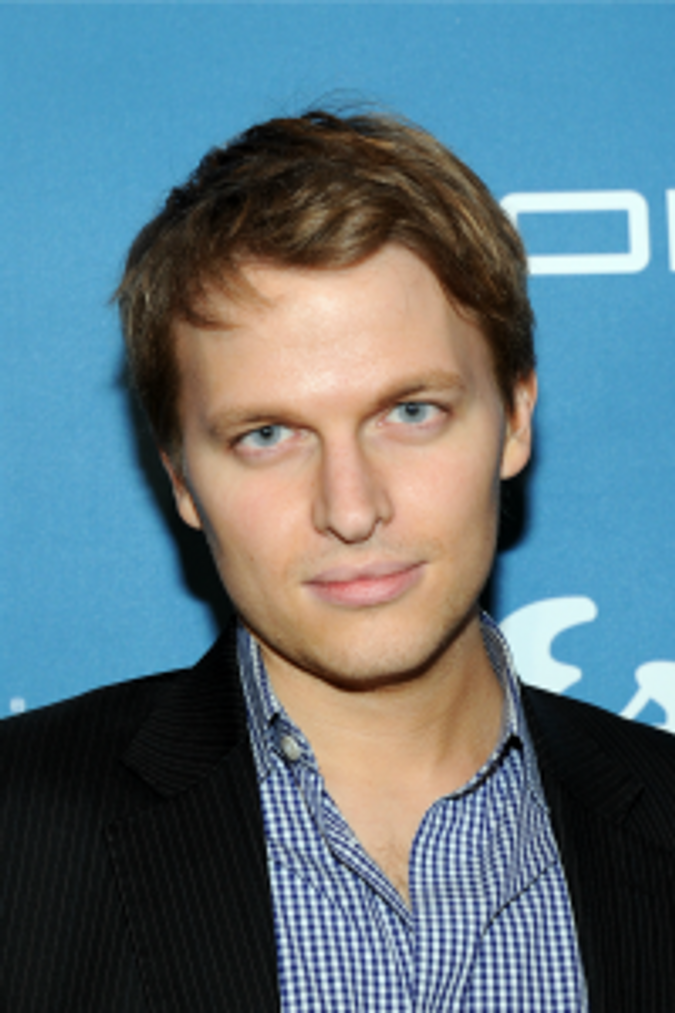 This could only happen in a Woody Allen movie.

When asked by Vanity Fair if Ronan Farrow was actually fathered by Frank Sinatra, Mia Farrow’s first husband and so-called “love of her life,” the actress had a surprising answer: “Possibly.”

“We never really split up,” Farrow added. The two were married from 1966-1968, and continued their relationship even as Farrow and Allen got involved. According to the The Guardian, Sinatra would have been 78 at the time of Ronan’s conception.

No DNA tests have been done, but the Washington Post makes a pretty convincing case for Ol’ Blue Eyes.

The 25-year-old former State Department aide was quick to respond to the bombshell implications:

What do you think? Any resemblance?