Natalie Portman in the Holy Land 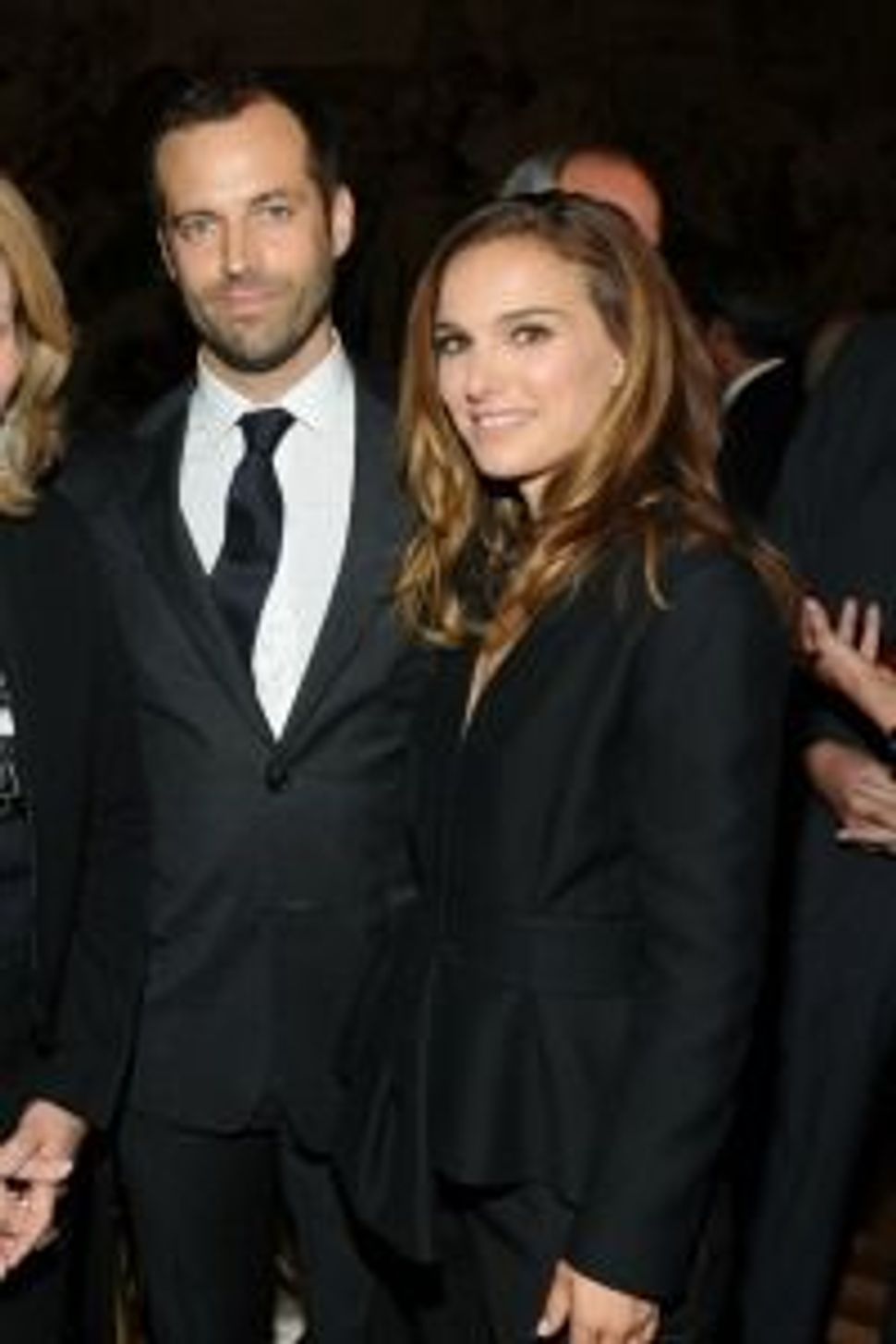 Natalie Portman is currently in Israel working on a film adaption of an autobiographical novel by Israeli author Amos Oz.

The Jerusalem-born Oscar winner will direct and star in “A Tale of Love and Darkness,” which is to be filmed in Hebrew in Jerusalem. This will be her feature film directorial debut.

Portman, who is staying at a Tel Aviv hotel, is currently writing the screenplay and ironing out production details, with filming scheduled to begin in January.

“A Tale of Love and Darkness” is based on Oz’s autobiographical novel of the same name, which takes place in Jerusalem in the second half of the 1940s. The story focuses on the author’s childhood, his mother’s mental illness and his father’s helplessness on the backdrop of the period’s historic events.

Portman is expected to play the role of the author’s mother, and will act in Hebrew.

Natalie Portman in the Holy Land