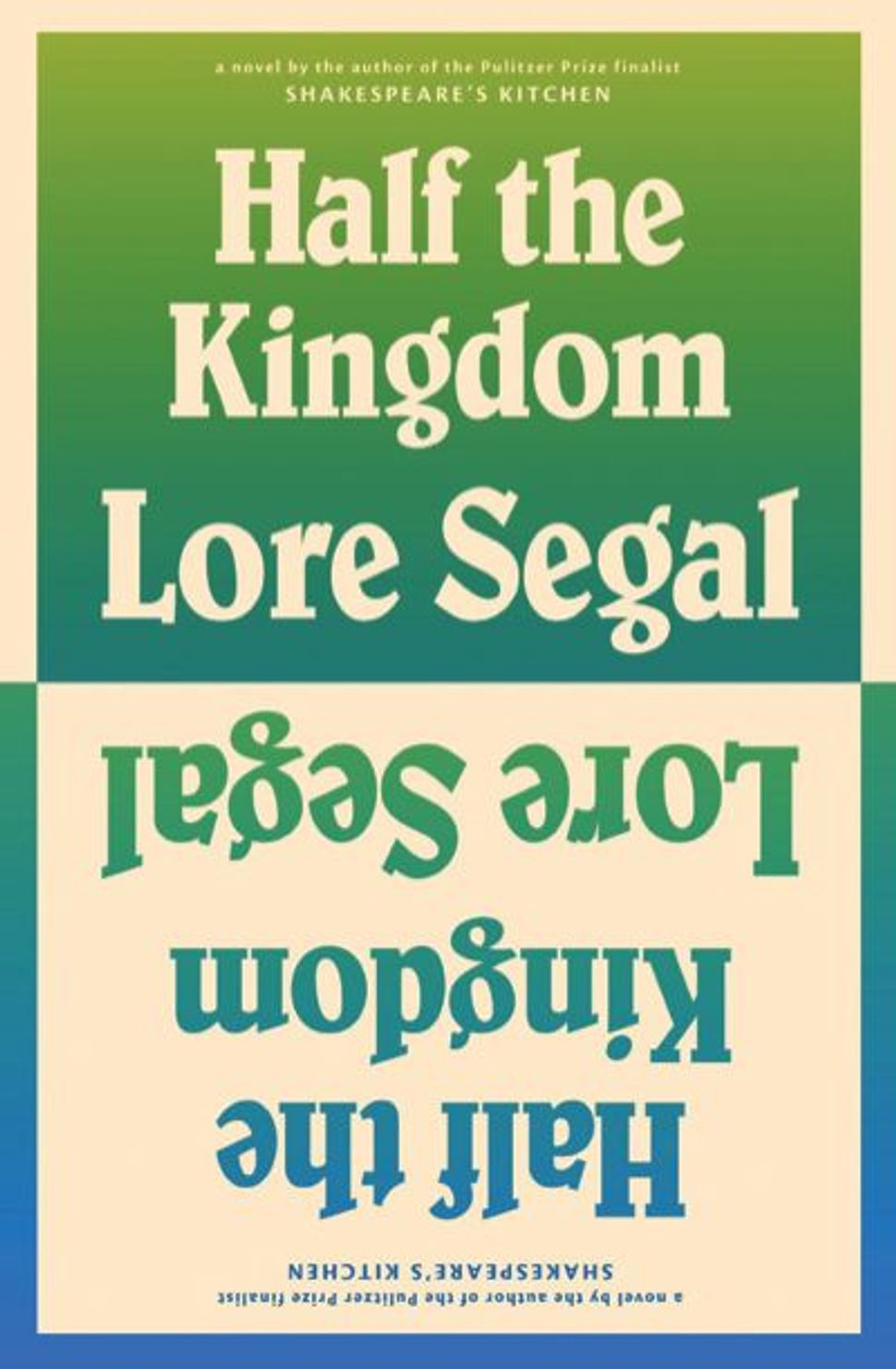 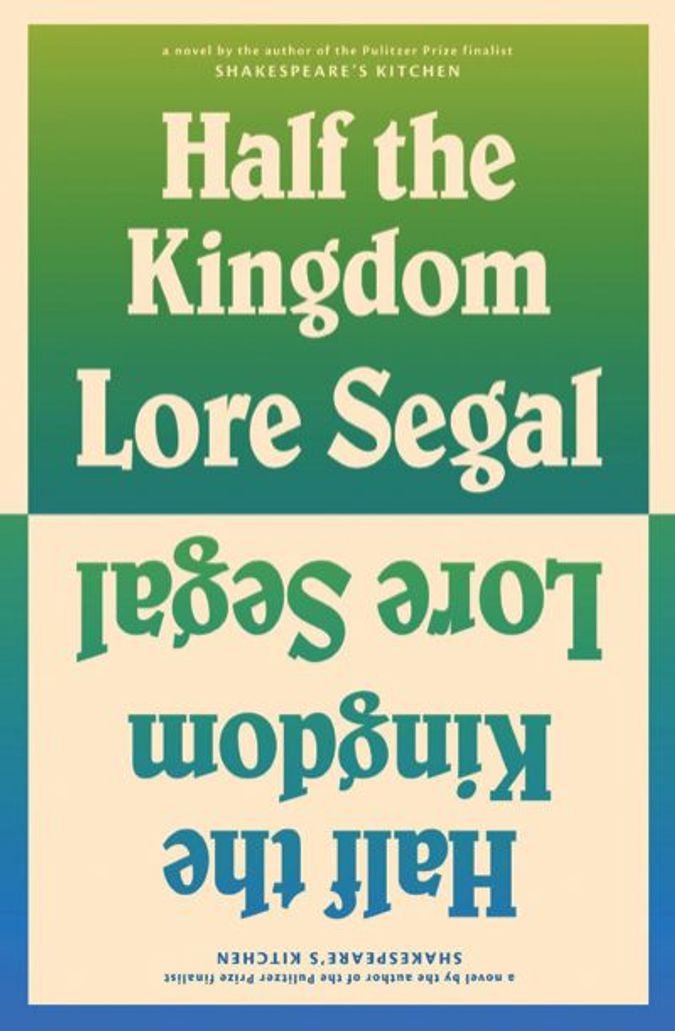 Since 2001, the already-abundant anxieties of living in New York City have been ratcheted up by an exponential factor. Abandoned bags have become potential tools of terror; mysterious smells could be toxic; the sounds of sirens or of helicopters overhead might signify an emergency unfolding close to home.

That unspoken anxiety has been captured in several notable fictional works: Jonathan Lethem’s “Chronic City” presented an altered Manhattan that nonetheless alluded to everything from middle-class displacement to the terrorist attacks of September 11 2001 in surreal, though no less wrenching, terms. Thomas Pynchon’s new “Bleeding Edge” is a more realistic account of several months of September 2001, albeit with Pynchon’s trademark mysterious and ominous portents looming in the background.

Lore Segal’s new novel “Half the Kingdom” taps into that same well of anxiety, and ups the ante by adding two more dimensions: the frustration of the unrecognized artist (which Segal’s 1976 novella “Lucinella” also ably channeled) and the terrors of growing old. “Having an Alzheimer’s epidemic?” asks Joe Bernstine, one of the book’s central characters, during a visit early in the novel to Cedars of Lebanon Hospital. That chilling concept, with all it implies, pervades the actions that follow.

Joe, retired from a think tank and now at work on “The Compendium of End-of-World Scenarios,” teams up with Dr. Miriam Haddad to investigate whether the onrush of dementia in Cedars of Lebanon is a coincidence, medical emergency, or terrorist attack. He enlists family and friends to take part in this investigation, and once this premise has been established, the course of action seems clear: we’re in caper territory. Right?

Segal’s aims here are grander than that, though, and her themes are more wrenching. While the investigation into these mysterious happenings does occupy much of the novel to follow, Segal’s focus broadens, encompassing not only the family and friends of Joe Bernstine, but also some of the patients under observation at Cedars of Lebanon.

Gradually, Lucy Friedgold, a writer and old friend of Joe’s, emerges as the closest thing “Half the Kingdom” has to a central character. In a book that is, to some extent, about memory, Lucy’s own idiosyncrasies stand out. “She remembered herself back in her student days and she’d never been able to retain the number in the phone book long enough to dial it,” Segal notes. And while she is enlisted in Joe’s plan, her main concern is seeking the fate of a short story she submitted months before to a literary magazine with which she had had a long and successful relationship.

Lucy’s anger — the anger of the ignored and aging artist — progresses from righteous to cringe-inducing to manic, and there’s an underlying danger to it: the threat that something essential has vanished, and that the pursuit cannot end well.

“Half the Kingdom” is at once realistic and surreal. Segal is eminently capable of capturing one character’s disorientation in a single heartbreaking phrase: “Not knowing had volume, was cloud-covered and located behind her eyes.” But she’s also a first-rate comic novelist, capable of making wry observations like “[t]he Intake Form for Seniors had no rubric for the twentieth-century history of the Austro-Hungarian Empire.” The title of her novel references the blissful, archetypal ending of a fairy tale — a quality Segal references throughout the book.

Half the Kingdom’s own ending turns on a moment of tenacity and a moment of surrender — both qualities that echo timeless tales in their own ways, but not in the way that they’re used here. Instead, this novel of disorientation and anxieties concludes in a place without conspiracies revealed or perfect endings dispensed. It’s all the more haunting for it.