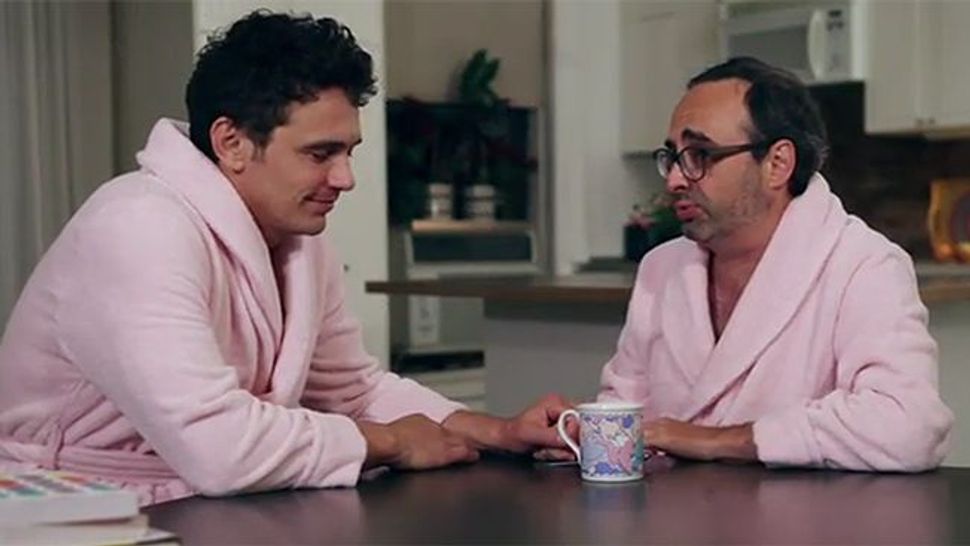 The nebbishy Russian-Jewish character author Gary Shteyngart has cultivated both in his books and in his public persona is back yet again in the humorous book trailer for his upcoming memoir, “Little Failure.” A bunch of Shteyngart’s friends, including James Franco, Rashida Jones and Sloane Crosley, play along with him in the video. 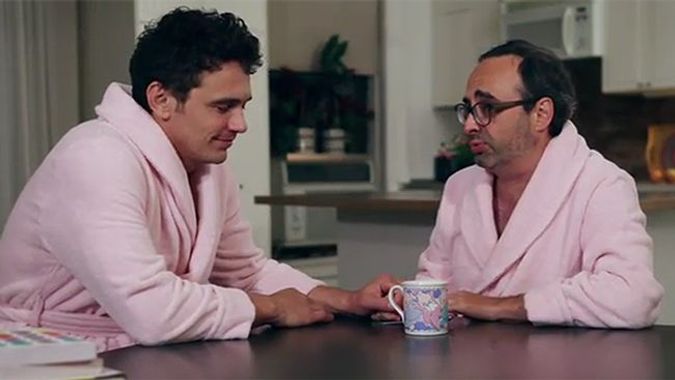 To make matters worse, Shteyngart’s psychiatrist “Dr.” Jonathan Franzen labels him “Little Narcissist.” Finally, the author suffers total humiliation as everyone around him in a café reads and gushes over Franco’s book.

“Little Failure,” which officially drops on January 7, has received advance praise from a number of bestselling authors. Among them is Nathan Englander, who wrote, “If you, like me, have often wondered, ‘How did Gary Shteyngart get like that?,’ Little Failure is the heartfelt, moving, and truly engaging memoir that explains it all. Dr. Freud would be proud.”