“This is where being a Soviet Ashkenazi person helps. You have a sixth sense of when things are going to get really bad.” 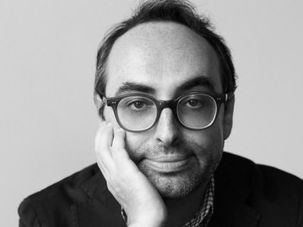 “The secret of Warren Buffett is that he is the dullest man in America: how do you write a novel about that?”

What Shteyngart is saying is that we live in two worlds at once: the inner and the outer. 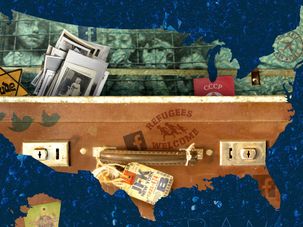 The Muslim ban touched a nerve, inspiring Jewish writers like Masha Gessen, Evan Osnos and Gary Shteyngart to tell their own stories. 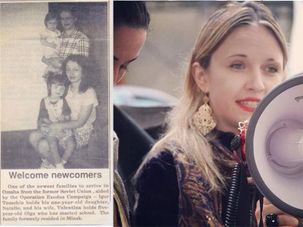 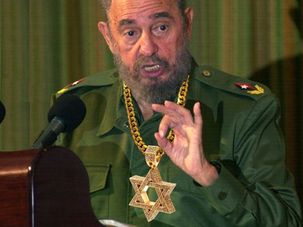 Fidel Castro Speaks Out About Freedom, Hope And Gary Shteyngart

Novelist Gary Shteyngart has made his reputation with wry explorations of ambivalent, conflicted, often frustrated love. Now he is launching into a new affair with television, and it seems that he’s carrying a full freight of mixed emotions. 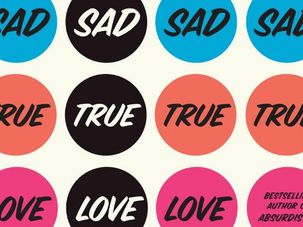 Looks like Ben Stiller wants to bring Gary Shteyngart’s ‘Super Sad True Love Story’ to a TV (or computer screen) near you.