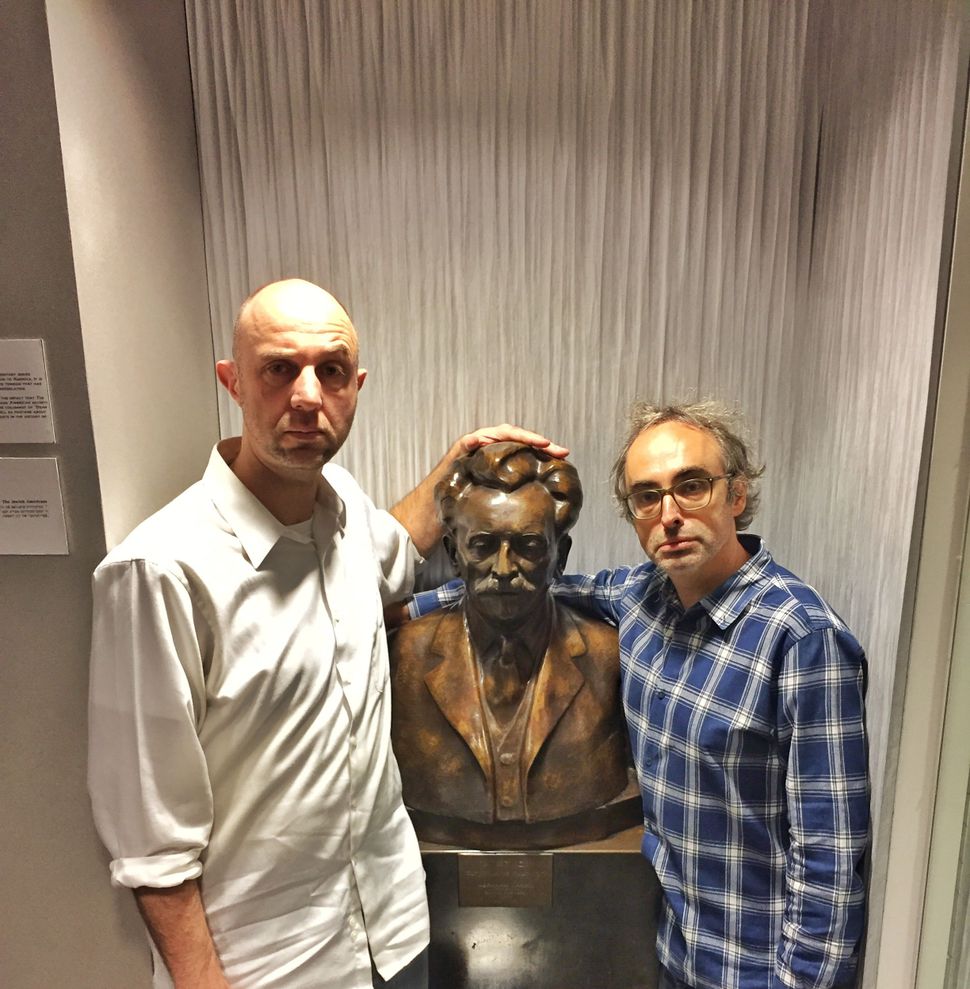 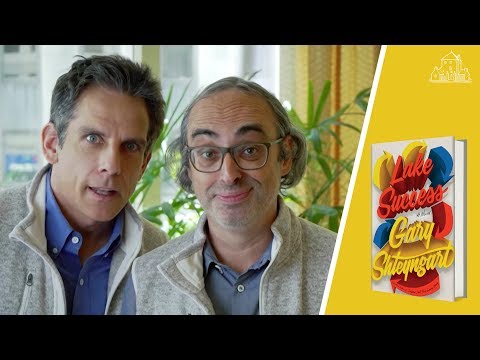 I sat down for an hour long chat with Shteyngart to discuss parenthood, dystopias and the importance of living near Canada, but while we’re polishing up the podcast, first, here’s where I ask him whether Jews — like him and Ben Stiller — are white.