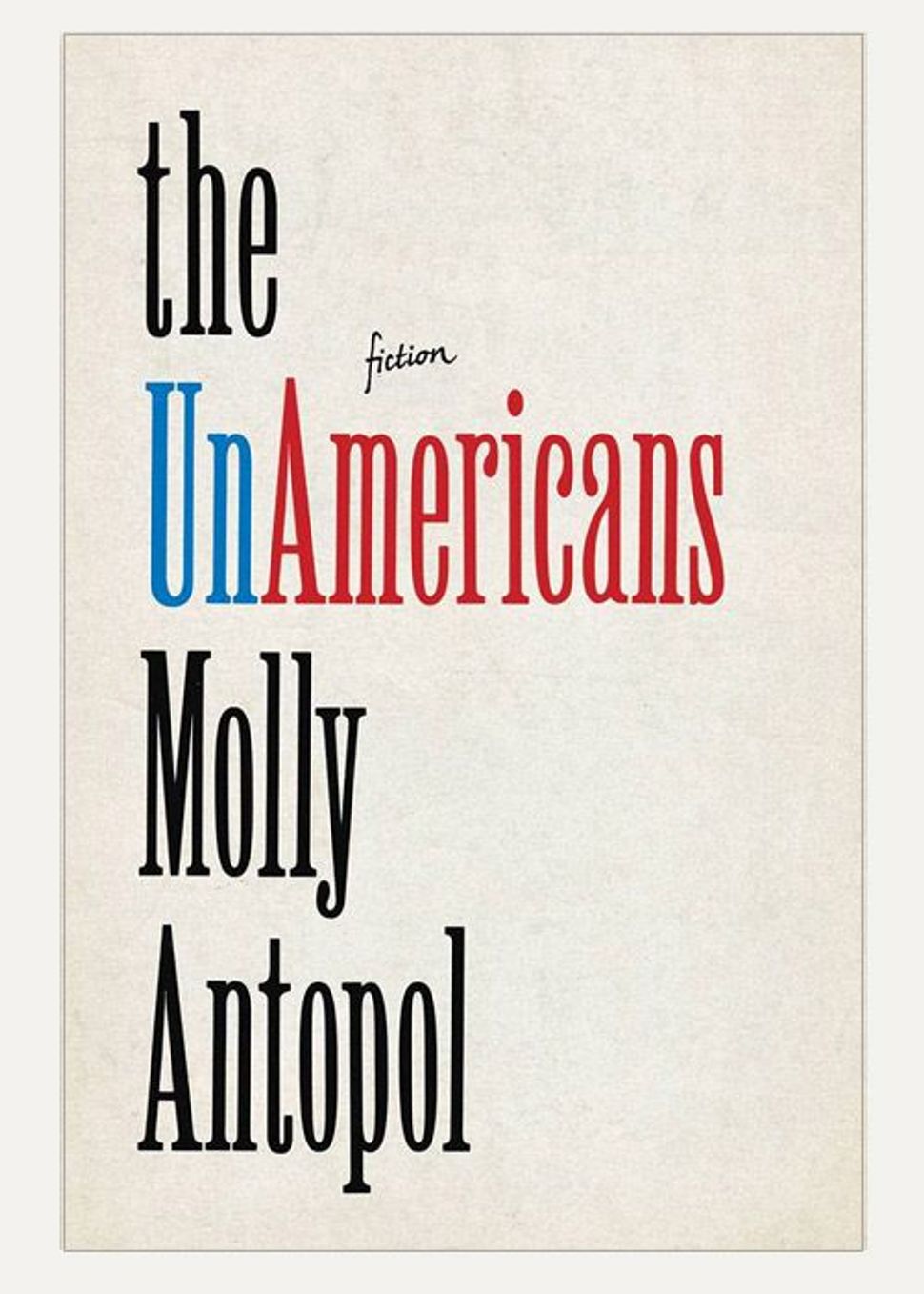 At this time of year, I’m confronted with the many books published in 2013 that I haven’t yet managed to read. It seems that every day another “best-of” list materializes to remind me of the recurrent truth: There’s just never enough time to get to all of the books that I’d like to read, not even if I limited myself to books of Jewish interest, or to novels and short-story collections. And yet, as we approach the new year, publishers’ 2014 catalogs promise a new array of tempting titles. Here are just five of the notable “Jewish books” that I’m already anticipating.

“The UnAmericans”
By Molly Antopol 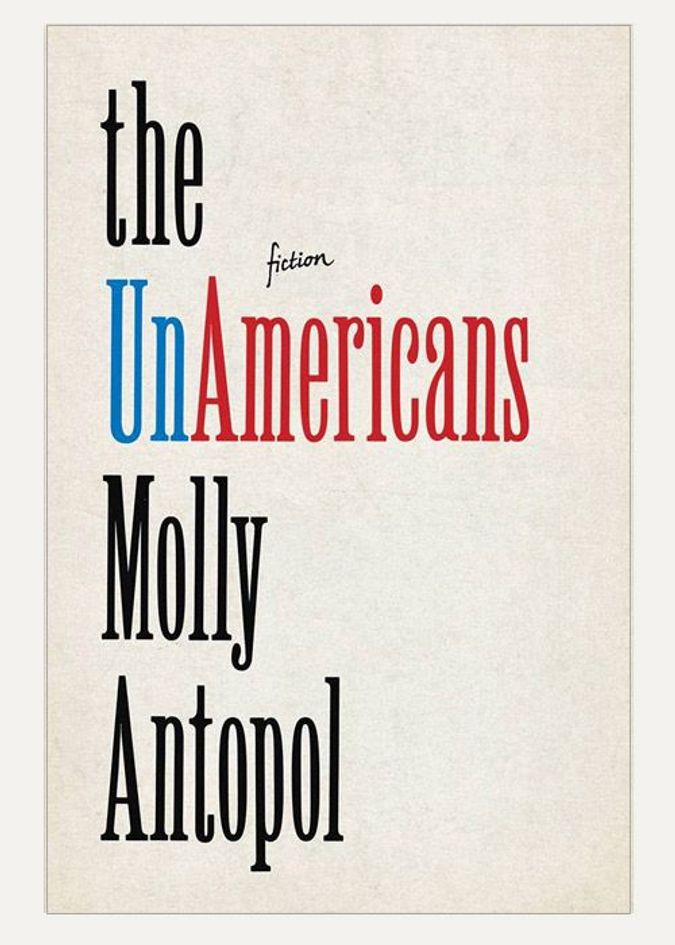 I’m not the only one with high expectations for this debut collection of short stories. Anointed by the National Book Foundation as one of its “5 Under 35” honorees, Antopol and her book (which W.W. Norton will release in February) have received plenty of pre-publication buzz. “My stories move from McCarthy-era Los Angeles to modern-day Jerusalem to communist Prague,” Antopol has said in an interview, adding that many of the stories were inspired by her family history.

“Falling Out of Time”
By David Grossman (translated by Jessica Cohen)

Anytime this acclaimed Israeli author publishes a book it’s newsworthy. Coming in March from Knopf, “Falling Out of Time” is being billed by its publisher as “a genre-defying drama—part play, part prose, pure poetry—to tell the story of bereaved parents setting out to reach their lost children.” As was the case when Grossman’s “To the End of the Land” was published in the U.S. in 2010, it may be hard to separate the work from the author’s life: One of Grossman’s sons, Uri, was killed while in IDF service during the Second Lebanon War in 2006.

As soon as I saw this summary from “Library Journal“‘s Barbara Hoffert, I knew that I’d have to read the latest novel from Appelfeld (another Israeli literary icon): “Gruff and moody Ernst, a 70-year-old Red Army veteran born in the Ukraine, has lived in Israel since World War II; he lost his first wife and child to the German invaders and his second wife to divorce. He’s tended to by Irena, the single 36-year-old daughter of Holocaust survivors, and soon finds that he cares for her much more than he does for his unpublished novels.” Expect this one from Schocken in May.

“Fields of Exile”
by Nora Gold

I’ve been a fan of the Toronto-based Gold and her work since reading Gold’s extraordinary collection “Marrow and Other Stories,” which won a Canadian Jewish Book Award. (Disclosure: I’ve also had work published in JewishFiction.net, an online journal that Gold founded.) Slated for a May release from the Canadian publisher Dundurn, Gold’s new novel seems all-too-timely to anyone following news accounts about the vilification of Israel in academia. According to the publisher, this novel is “about love, betrayal, and the courage to stand up for what one believes as well as a searing indictment of the hypocrisy and intellectual sloth that threatens the integrity of our society.”

“A Replacement Life”
by Boris Fishman

Not long ago, I was asked to help screen entries for a fiction competition. One of the standout submissions in the pile I was assigned came from an emerging writer named Boris Fishman. So I wasn’t exactly surprised to discover more recently that Harper will publish Fishman’s debut novel in June. The publisher summarizes “A Replacement Life” as a “provocative, soulful, and sometimes hilarious story of a failed journalist asked to do the unthinkable: Forge Holocaust-restitution claims for old Russian Jews in Brooklyn, New York.” Originally from Belarus, Fishman promises to add to the ever-growing cohort of impressive authors who were born in the former USSR and are now writing and publishing in English.

These are, quite literally, only a few of the books that I’m looking forward to reading in the first months of 2014. Please feel free to share titles already on your tbr list!