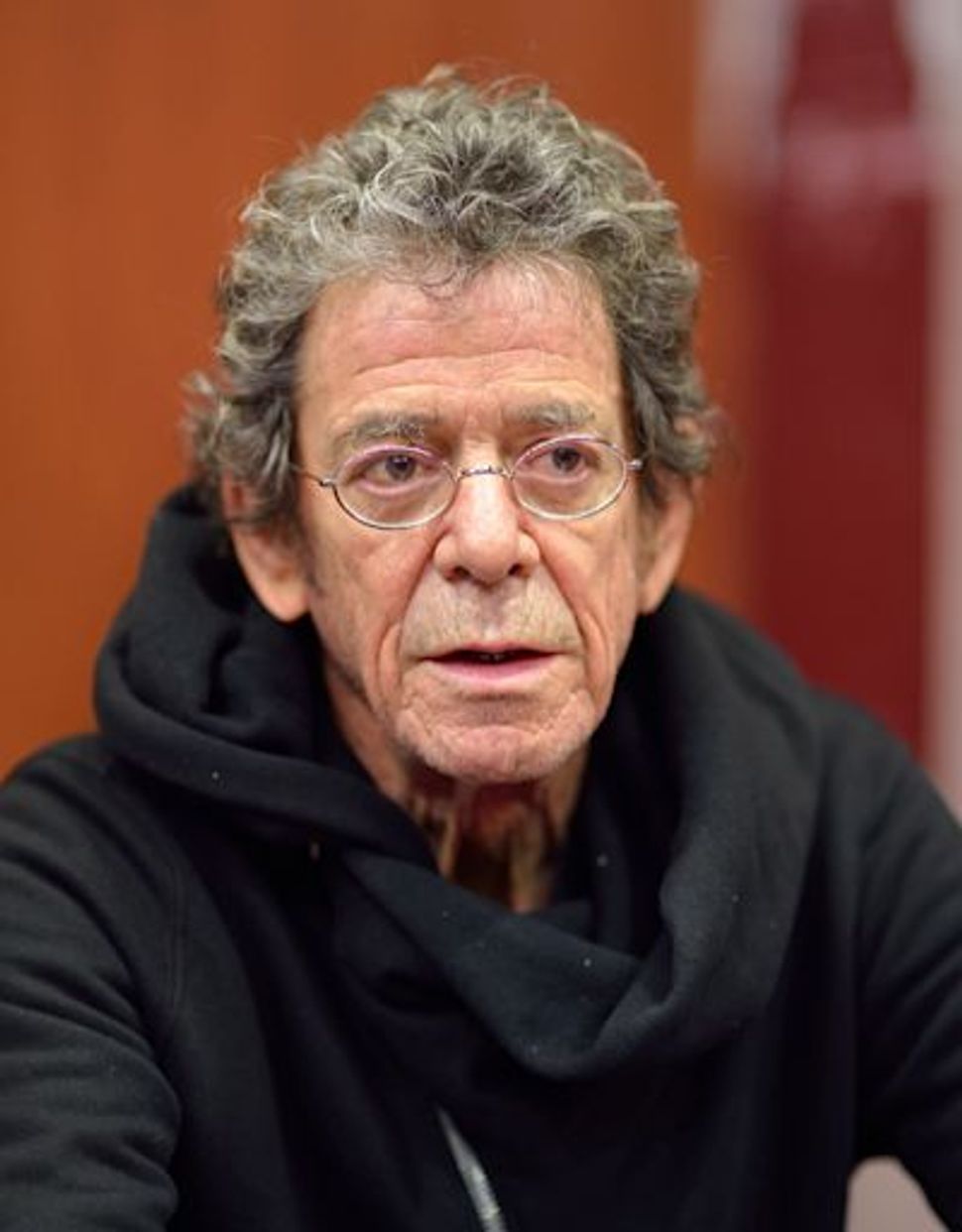 The life and times of the late rocker Lou Reed will be detailed in a biography that will be penned by Rolling Stone magazine writer Will Hermes, publisher Farrar, Straus and Giroux said on Wednesday. 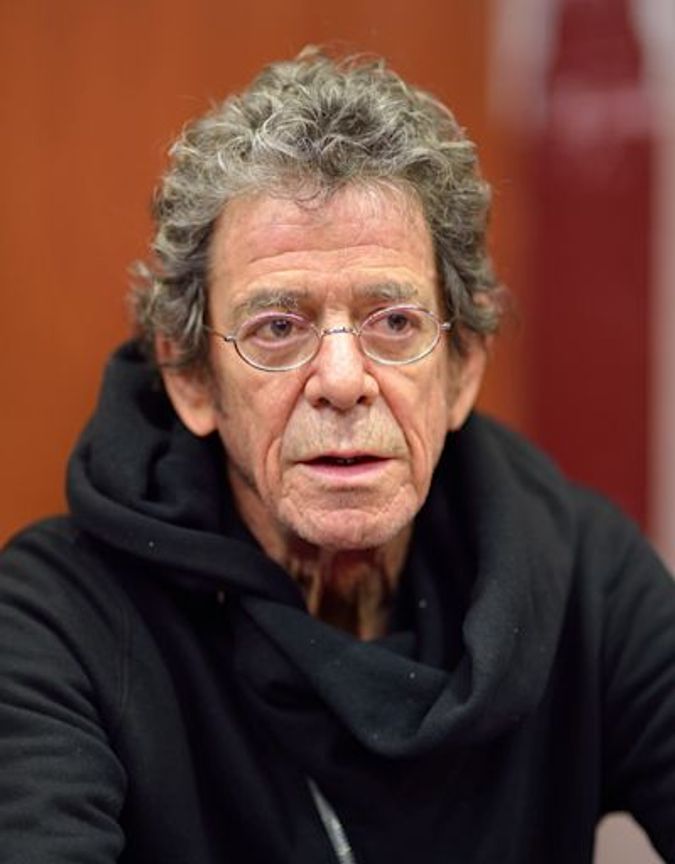 Reed, the frontman of the 1960s influential band The Velvet Underground, died of liver disease last October at the age of 71, months after receiving a liver transplant.

“Over six decades, the sound of Lou Reed’s voice defined everything that’s smart and streetwise about New York City, while his songs set the standard for what can happen when popular music takes artistic risks,” said Alex Star, senior editor at Farrar, Straus and Giroux.

“His influence is everywhere, but the full story of his life remains to be told,” he added in an email.

The book is tentatively titled “Lou: A New York Life.” No publication date has been set, but a spokesman said it is about two to three years away.

The Brooklyn-born Reed, whose solo songs include “Walk on the Wild Side,” and “Perfect Day,” formed The Velvet Underground with musician John Cale as an experiment in avant-garde rock. The group was managed early on by pop artist Andy Warhol, who spotted them after they performed in New York clubs.

Reed was considered by many to be a godfather of the punk rock movement that emerged in the 1960s and has been widely credited with expanding the lexicon of rock music with provocative lyrics that chronicled androgyny, illicit sex and drug abuse.

Farrar, Straus and Giroux published Hermes’s previous book, “Love Goes to Buildings on Fire,” about the New York music scene in the 1970s.

“It seems like a completely natural evolution from his last book,” a spokesman for the publisher said about Hermes. “He is going to cast his net as broadly as possible in terms of who he talks to.”