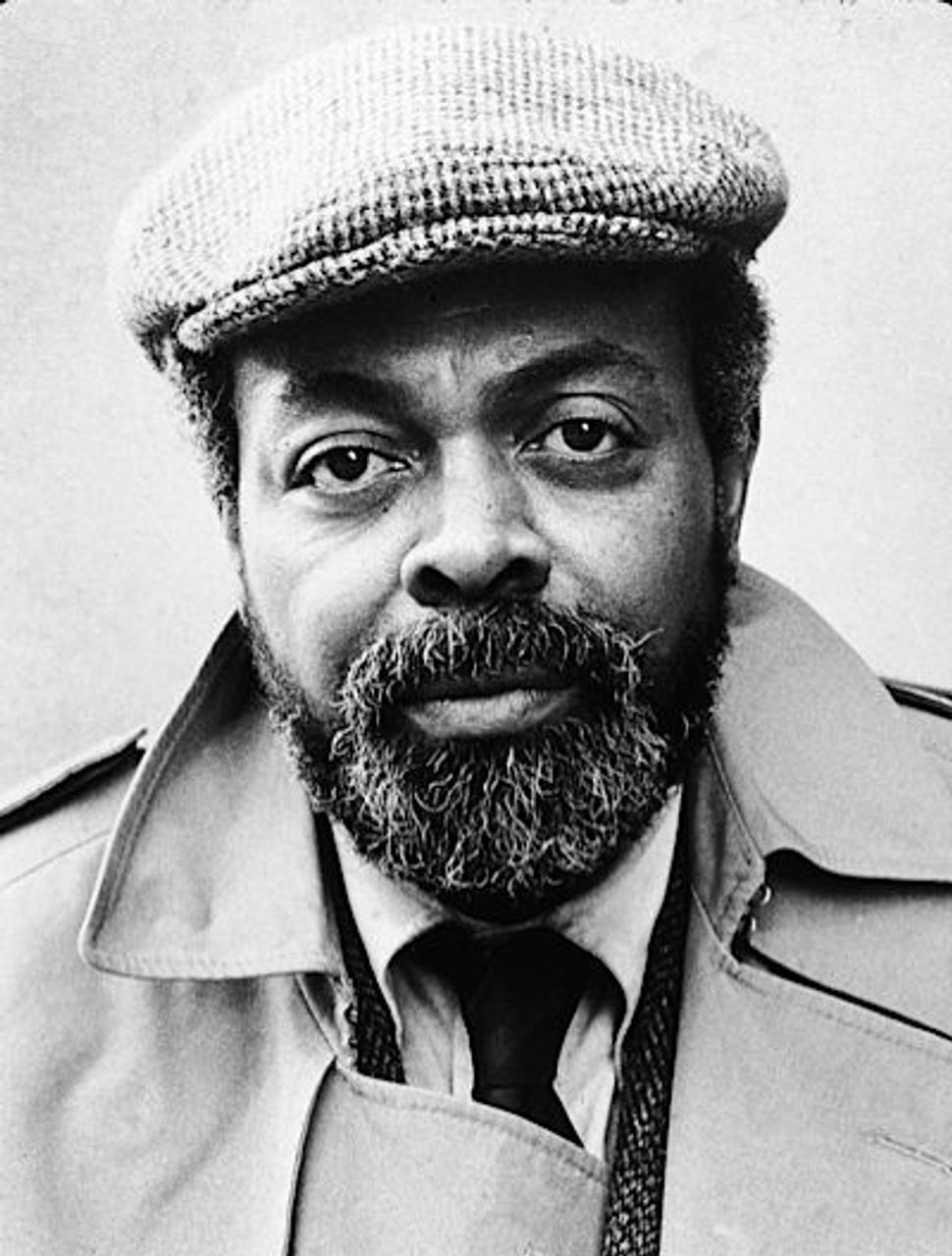 Amiri Baraka, the New Jersey poet laureate whose works were celebrated by blacks but often condemned by Jews, has died.

Baraka’s writings, lectures and poetry brought him national renown beginning in the 1960s, and the one-time black nationalist was celebrated by many African Americans as a voice of the disenfranchised. He was a winner of the PEN/Faulkner Award. But Baraka, who died Thursday at age 79, also could be hateful. 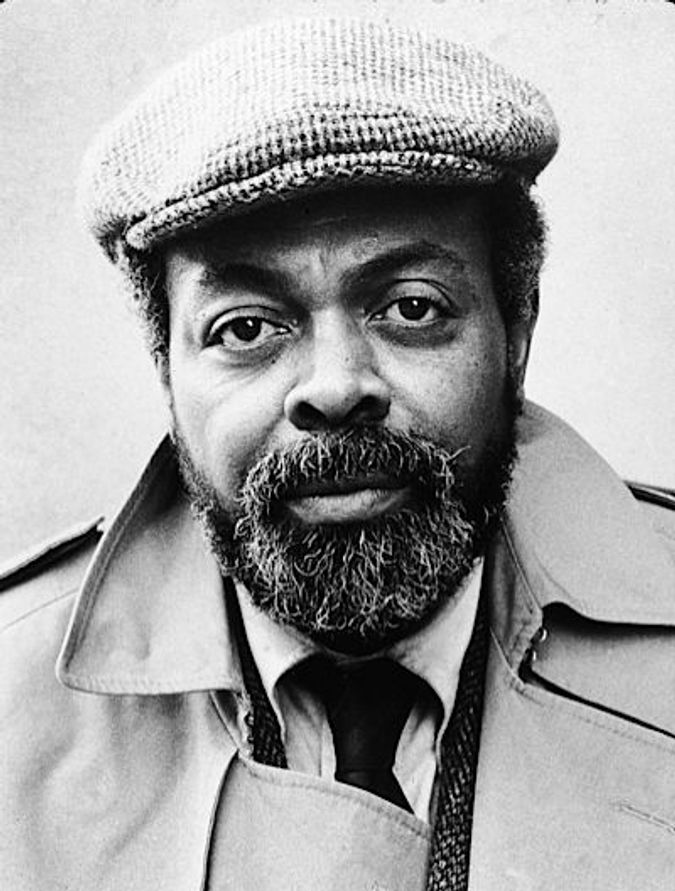 In September 2002, not long after he was named the poet laureate of New Jersey, Baraka penned a poem called “Somebody Blew Up America” that suggested Israel knew in advance about the 9/11 attacks. He wrote, “Who knew the World Trade Center was gonna get bombed/Who told 4000 Israeli workers at the Twin Towers/To stay home that day/Why did Sharon stay away?”

The poem prompted called for Baraka’s dismissal as New Jersey’s poet laureate, including by then-governor James McGreevey. Baraka refused. After it became clear that there was no way to force him to resign, New Jersey’s legislature voted in 2003 to eliminate the position entirely.

Baraka was born Everett Leroy Jones in Newark, N.J., in 1934. He later attended Howard University, but was expelled from the historically black college he derided as “an employment agency” where “they teach you to pretend to be white,” according to The New York Times. After spending several years in the Air Force, Baraka moved to New York, joined the beatniks and began writing, publishing his first major book, “Blues People,” in 1963. He won acclaim the following year for his play “Dutchman,” about a white woman who stabs a black man to death aboard a subway train while the passengers sit idly by.

As his radicalism grew and he became a black nationalist, Baraka left his wife and two daughters because he believed that being married to a white woman was wrong, according to the Times.

In a book published in 1969, Baraka wrote, “Smile, jew. Dance, jew. Tell me you love me, jew,” and, “I got the extermination blues, jewboys. I got the hitler syndrome figured.”

Baraka continued to inspire and outrage over the ensuing decades, mixing teaching with activism. When Rutgers University denied Baraka tenure in 1990, he called members of its English department Nazis and Klansmen.

Baraka is survived by four sons and four daughters, according to the Times; another daughter, Shani Baraka, was murdered in 2003 by the estranged husband of her half-sister.