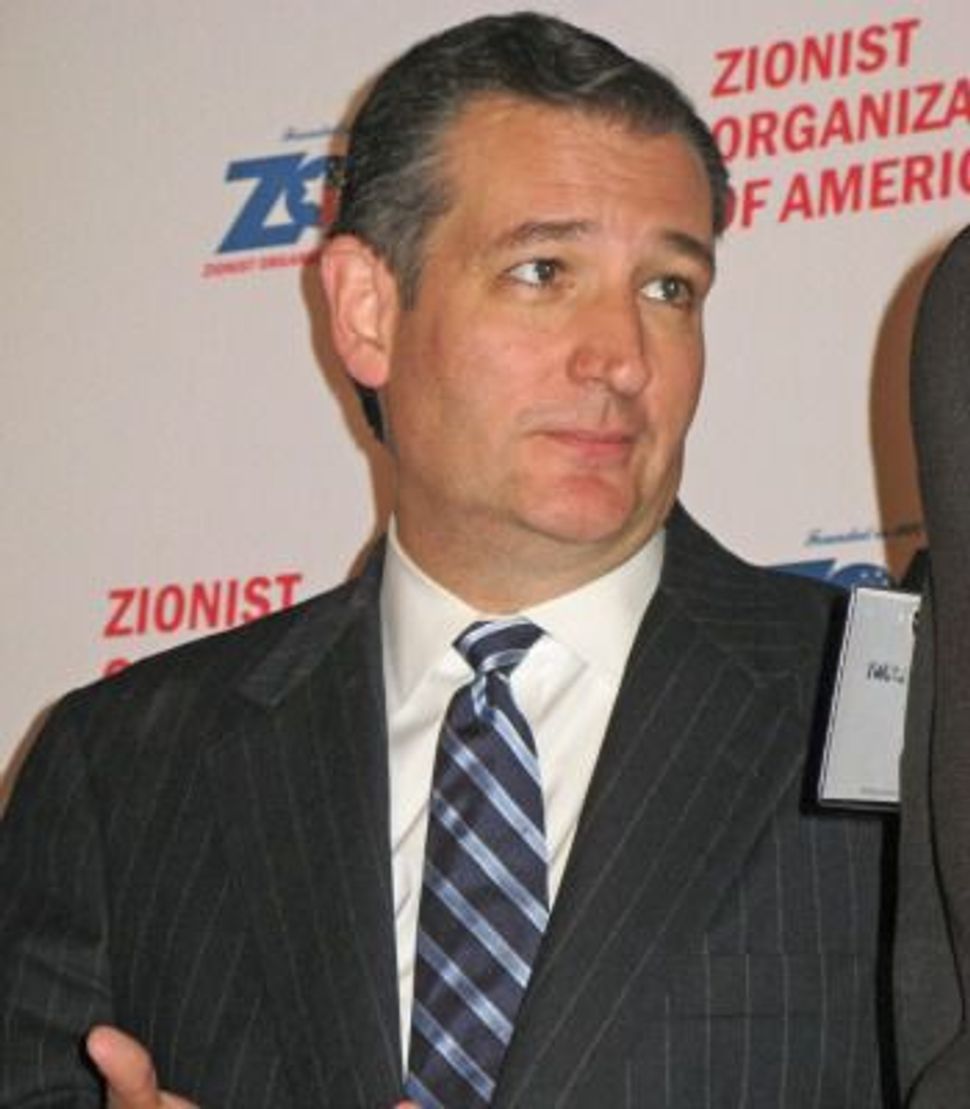 At the annual ZOA (Zionist Organization of America) dinner honoree Sen. Ted Cruz (R-TX) was greeted by the record 1,100 guests including 261 activist students from U.S. universities as though “a favorite son.” Dinner chair Home Depot founder Bernie Marcus’ welcomed the guests at the Grand Hyatt with “If you shopped at other stores — may your toilets run forever.”

“I’m here as a Liberal Democrat Zionist, in the spirit of unity and bipartisanship” said Harvard Professor Alan Dershowitz recipient of the Mortimer Zuckerman Award for Outstanding Pro-Israel Journalism. “To be anti-Israel today is to be anti-American. To love America is to love Israel…. We who support Israel must express our deep gratitude and yes — our admiration — to those who stand up for the nation state of the Jewish People–even if we disagree with their political, theological or social views. We must express our disdain and opposition to those who try to demonize Israel—even if we agree on some other social and political issues.” 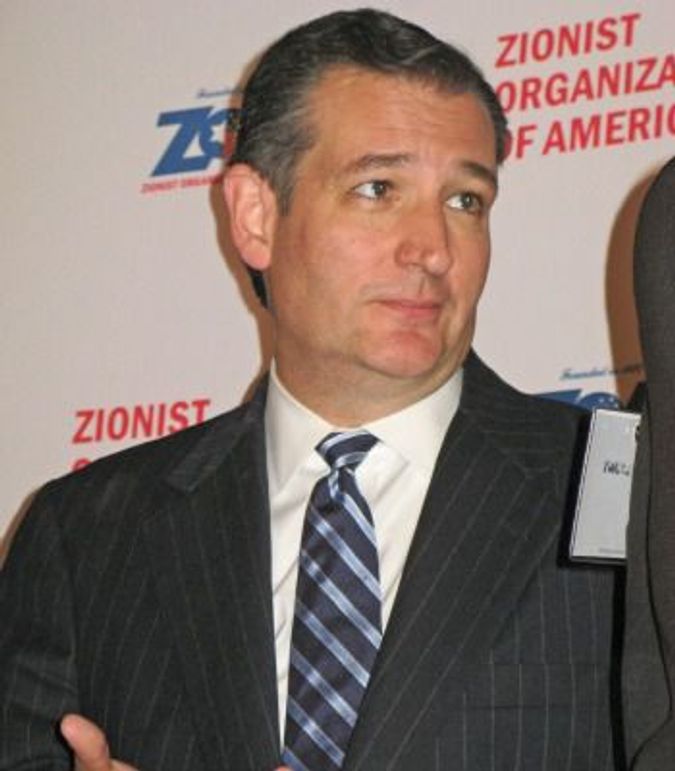 Introducing his former student and friend Cruz, the senator described his former professor Dershowitz as “an incredible teacher who fiercely defended his principles—even when he was wrong.” Cruz, recipient of the Dr. Bob Shillman Award, joshed: “If you keep saying nice things about me, they will not let you back into the Harvard faculty lounge.”

Recalling his dilemma whether to cancel a keynote address at a Washington, D.C. event, when he discovered that some in the organization had ties to Hezbollah, Cruz said: “I decided to go ahead and said: ‘Tonight we stand united in defense of Christians and in defense of Jews…. Christians in the Middle East have no greater friend than the nation of Israel.’ That those who hate Israel hate America and those who hate Jews hate Christians.” He was booed and left.

Recipient of the Dr. Miriam & Sheldon Adelson “Defender of Israel Award,” John Hagee, pastor of the 20,000 member Cornerstone Church in San Antonio and President and CEO of John Hagee Ministries — “the largest pro-Israel organization in the world” declared: “We aim to combat anti-Semitism in Europe.” With a radio and TV ministry reaching 150 million households, Hagee said: “While Iran is playing chess, America is playing checkers.”

Alluding to President Obama, Hagee said, “Telling the Jewish People what they can and cannot do in Jerusalem is — to borrow your own words — ‘above your pay grade.’” There were gasps in the room! “Israel is not a vassal state of the United States. It is a free and independent democracy…Mr. President, tell the Palestinians to stop deliberately ramming their cars into groups of Jewish pedestrians, killing innocent men and women.”

At the end of his speech, ZOA National President Mort Klein told the assemblage: “Had there been Jews and Christian Zionists in the world like these in this room in the 1930’s and 1940’s, history would have been very different.”