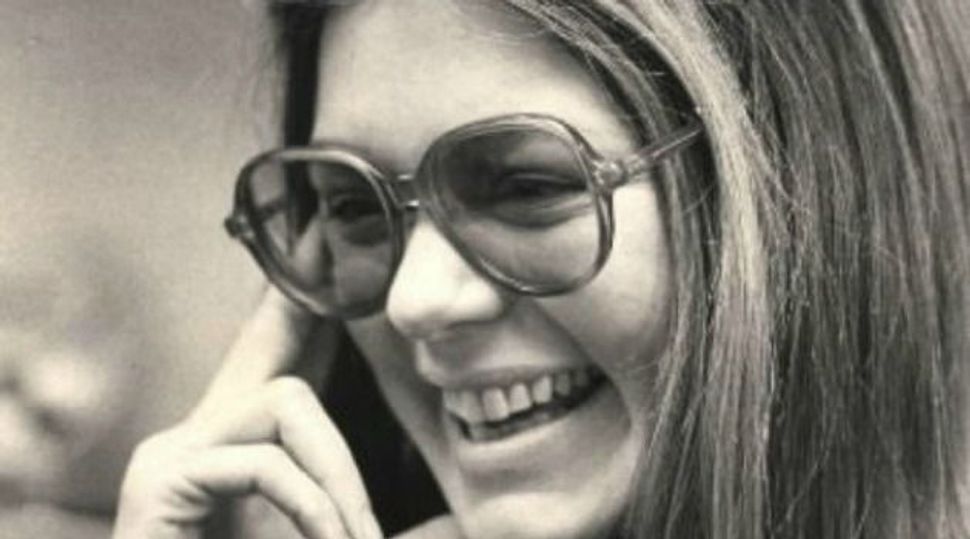 Oscar winner Marisa Tomei will be playing Gloria Steinem in a new HBO-series produced by George Clooney. (Yes, that’s a lot of big names. Take a minute to process.)

The project, which will also star Kathy Najimy, will reportedly be set in 1971, during the early days of Ms. Magazine. The story will be told both from the perspective of the founders of the iconic magazine, and also through the narratives of women’s whose lives were changed by the Women’s Movement. According to the Wrap, Steinem will be a consultant on the show.

Najimy will play Bella Abzug, who joined Steinem in founding the National Women’s Political Caucus in 1971. Bruce Cohen, George Clooney and Grant Heslov will executive-produce with Najimy and Tomei.

Tomei previously worked alongside Clooney and Heslov in “The Ides of March.” She won an Oscar in 1992 for her performance in “My Cousin Vinny.”

Can I just say, this show sounds AWESOME. Can’t wait.