Monica Lewinsky’s Life Has Been Turned Into a Mini-Series 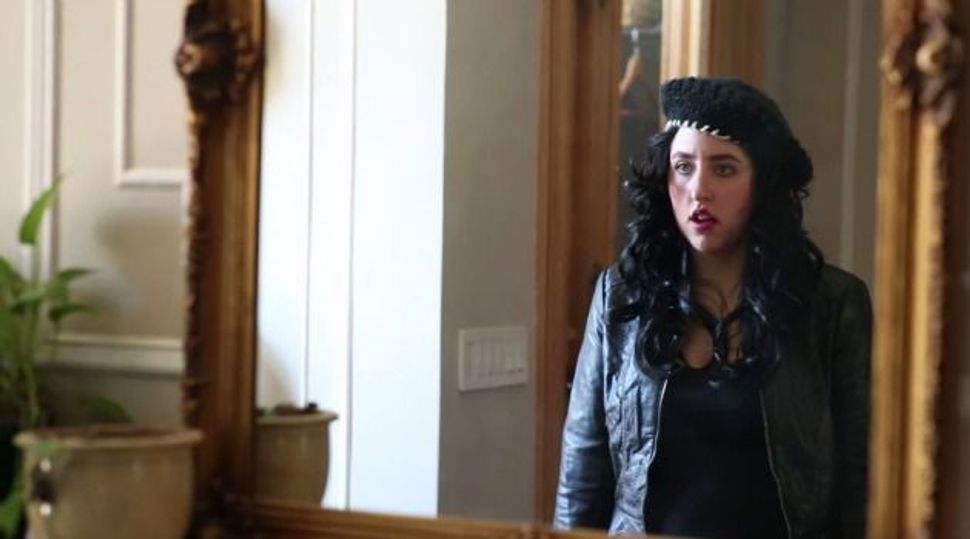 Remember when Monica Lewinsky tried to put that whole Bill Clinton scandal behind her by moving to Manhattan and starting her own handbag line?

Well, now the whole saga has been immortalized in a new 6-part DIY mini-series, the Fader reports.

The series, directed by Doron Max Hagay, seems loosely based on New York Magazine’s 2002 profile, “Monica Takes Manhattan,” which showed Lewinsky struggling with the Big Question: How does one get over being notorious? (Apparently, there’s a lot of yoga involved.)

“The obvious route of representing Monica as a joke or vixen was an appealing aspect of her story to play against, and once I began to ask questions in the process of figuring out the story, complexities began to emerge,” Hagay told the Fader. “I began to empathize with Monica, whom I saw as gravely hurt and misunderstood. I love melodrama, especially the films of Douglas Sirk, so crafting a narrative with a female protagonist whose desire to control her destiny and regain a semblance of normalcy, which fits in in the intensely emotional realm of melodrama, was exciting to me.”

The first episode (below) shows actress Lily Marotta (as Lewinsky) arriving in the West Village wearing her signature beret. For more, check out the project’s website here.

Monica Lewinsky’s Life Has Been Turned Into a Mini-Series