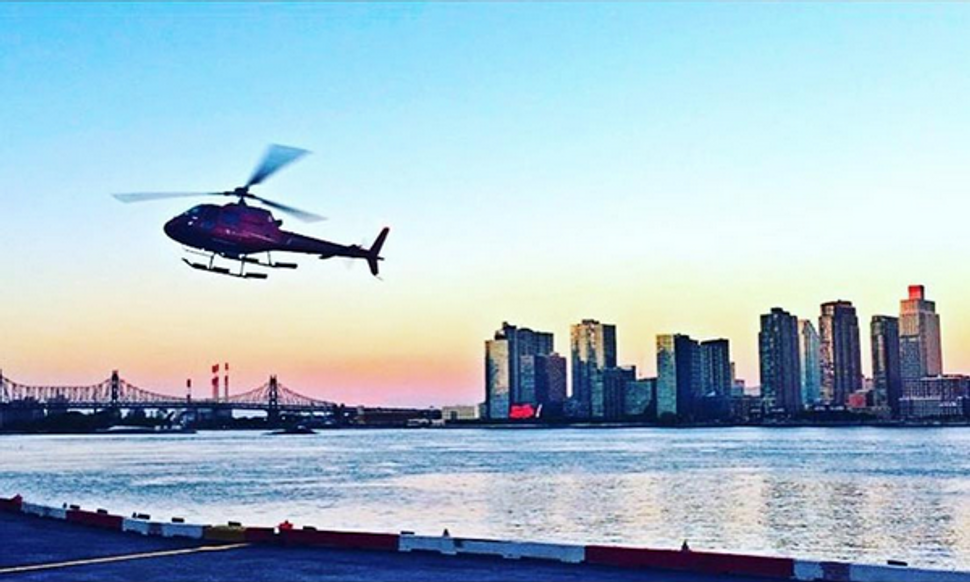 Hello New Yorkers, scared for your Pope commute into the city tomorrow? We have a solution courtesy of — Jews.

For the low, low price of $95, , the Uber of the skies, will have you flying in a helicopter above the Papal traffic and feeling like Richie Rich above the sweaty peasants waiting for a crosstown bus that will never come. 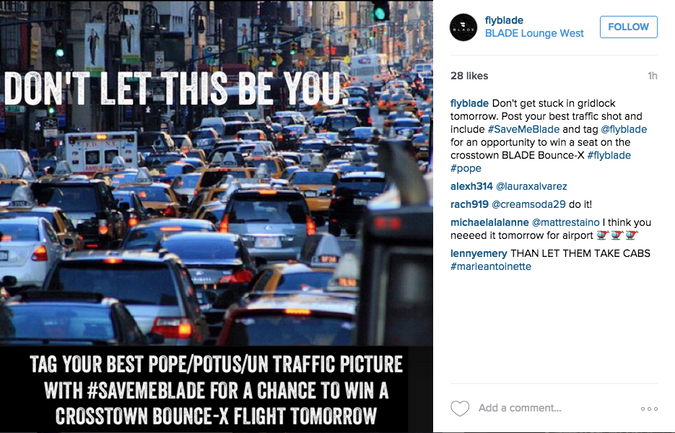 In about 5 minutes, Blade will take customers from West 30th Street to the East 34th Street heliport, covering the three miles of street closures that will surely wreak havoc on Manhattan.

Co-founded by the now former CEO of Warner Music, Rob Wiesenthal and GroupMe’s Steve Martocci, the company offers flights to all New York City airports, the Hamptons and as far away as Martha’s Vineyard and Cape Cod. 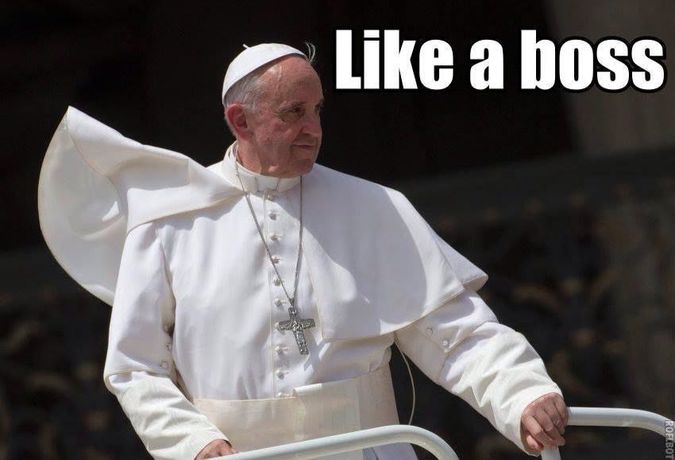