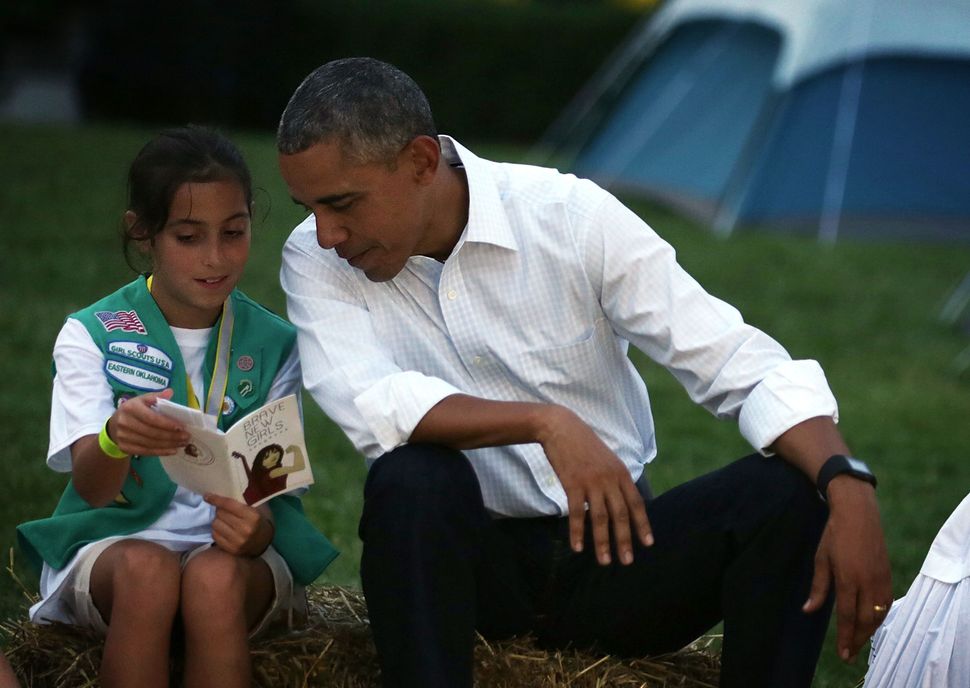 Tastemaker (and President) Barack Obama has weighed in: his favorite book of 2015 is Lauren Groff’s “Fates and Furies.” 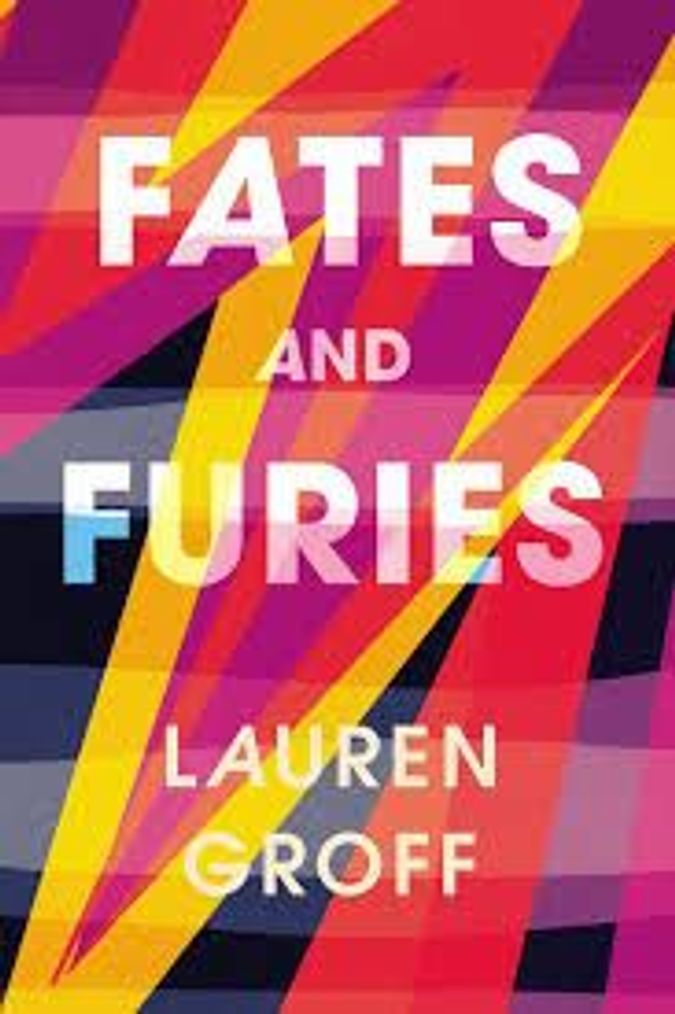 The president and First Lady Michelle Obama, interviewed by People Magazine, dished on their favorite pop culture products in 2015, from television to movies to songs — for the record, Michelle loves “Uptown Funk.” But the great moment for members of the Tribe came with Obama’s revelation of his love for Groff’s critically acclaimed third novel. It’s a portrayal of a seemingly perfect marriage roiling under the surface.

Groff was taken aback by the President’s acclaim. Following the interview’s release this morning, she tweeted first “I just died, came back to life, read again, died again” alongside a link to the article, and then “That’s it, I retire.”

That’s it, I retire.

Congratulations to Groff, and Mr. President, we must admit we respect your taste.