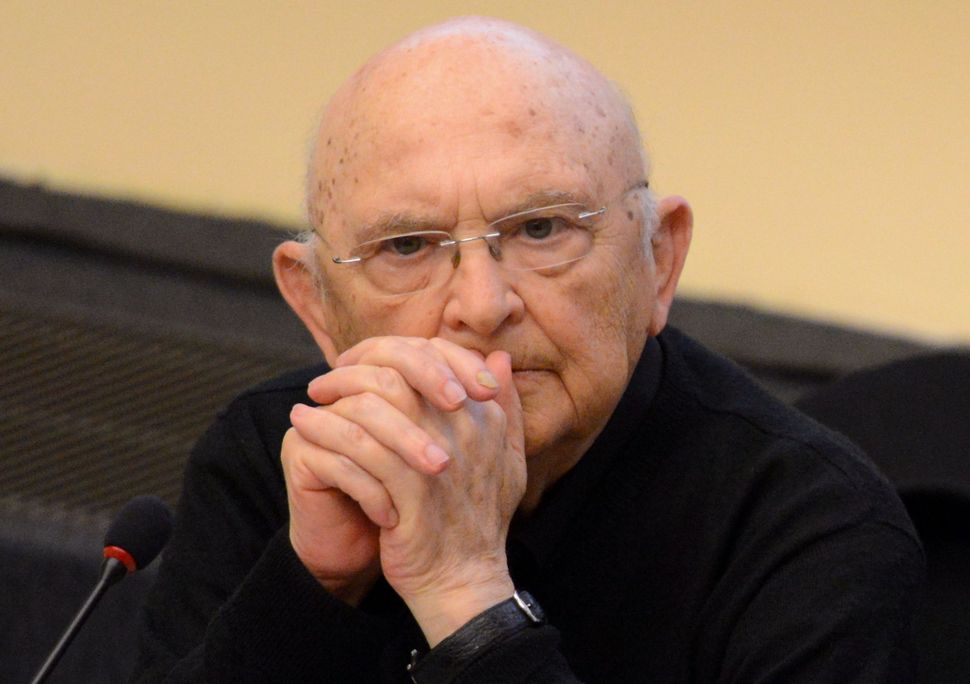 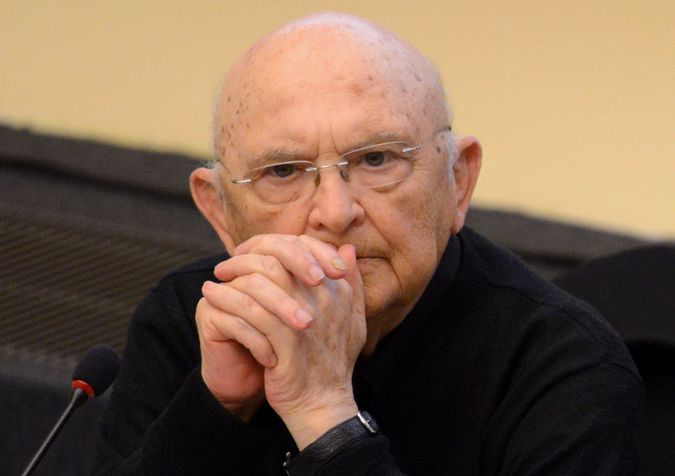 BOSTON — A celebrated Israeli novelist is among the winners of this year’s Sydney Taylor Book Award for Jewish children’s books.

The Association of Jewish Libraries on Thursday announced the selection of Aharon Applefeld, an 83-year-old Holocaust survivor who has written about the genocide extensively.

He won the award for older readers for “Adam and Thomas,” his first book for children, along with illustrator Philippe Dumas and translator Jeffrey M. Green. 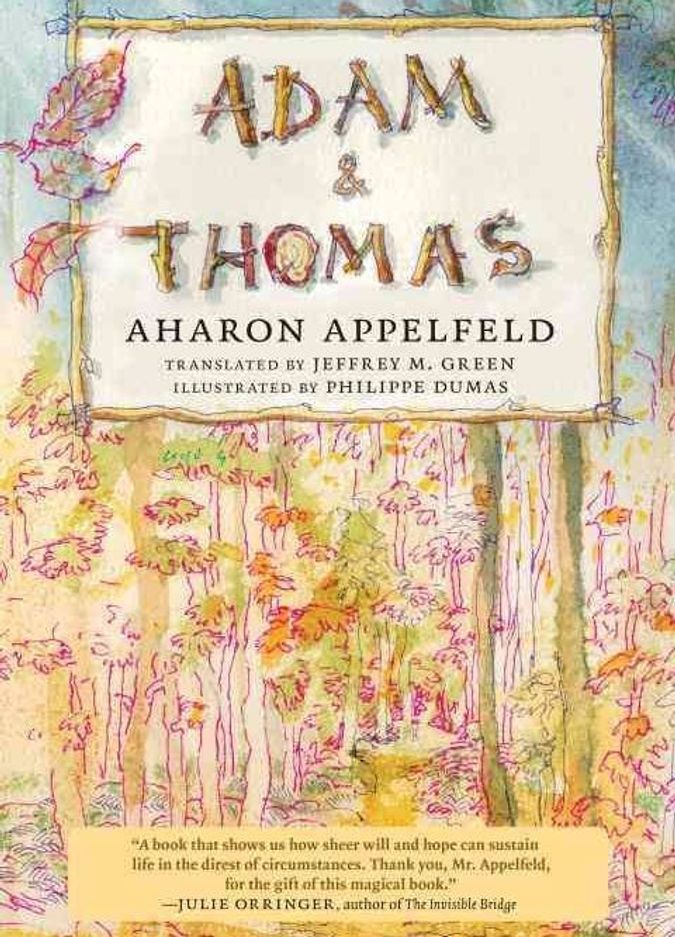 The fictional story, about two young boys who survive the last winter of the Holocaust hiding in the woods, is based on Appelfeld’s own story of survival.

Last week, the book also garnered a runner-up prize from the the American Library Association’s Mildred L. Batchelder Award for children’s books that have been translated.

Laura Amy Schlitz won a Sydney Taylor Book Award for “The Hired Girl,” a novel for teens that recently won the Scott O’Dell award for historical fiction. The Association of Jewish Libraries described the book as a sensitive story that “tells how fourteen-year-old Catholic Joan Skraggs becomes a hired girl to a Jewish family where she learns and grows in unexpected ways.”

Newman, the acclaimed author of many Jewish and secular children’s books, learned about the story of Ketzel in 2008 from a column by her rabbi. “I knew this was a children’s book just waiting to happen,” Newman wrote in an email to JTA.

The winners will receive their awards in June at the Association of Jewish Libraries conference and participate in a blog tour from February 7-12.