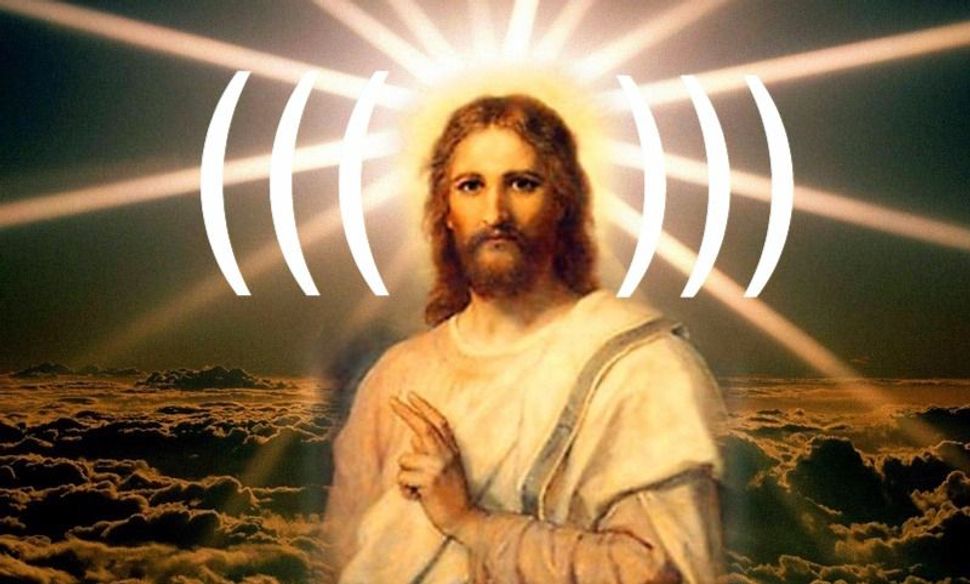 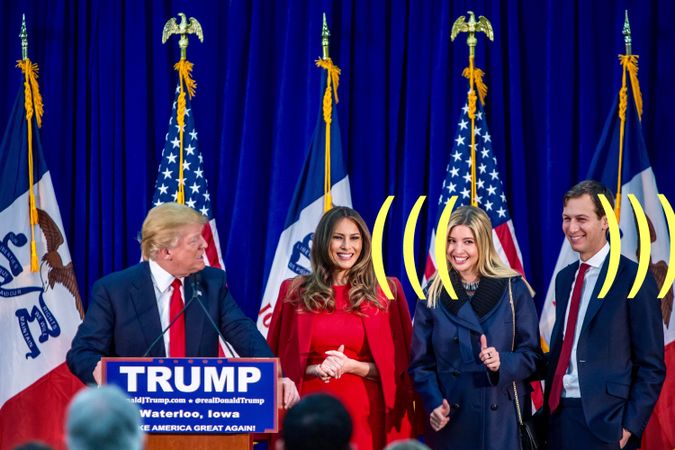 The Internet reverberated yesterday with details about how, exactly, neo-Nazis identify and target Jews on social media and online. By placing an “echo,” a symbol consisting of three parentheses around a (((Jewish-sounding name))), white supremacists and anti-Semites — many of them self-identified Trump supporters — signal to each other who is (((Jewish))) and band together to harass, intimidate and flood their social media accounts with Holocaust and anti-Semitic imagery.

Jared Kushner, Trump’s Jewish son in law, was even listed on a database of Jewish individuals to target. The list, though alarming, is not quite complete, so we thought we could help out the anti-Semites by sending out echoes of our own:

(((Mel Brooks))) killed it as Adolf Hitler in “The Producers.” 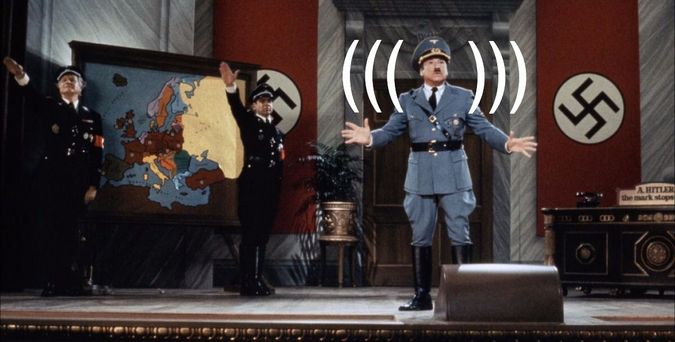 Image by The Producers 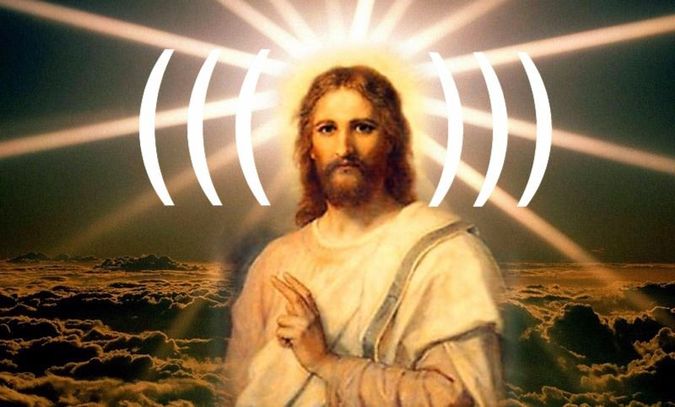 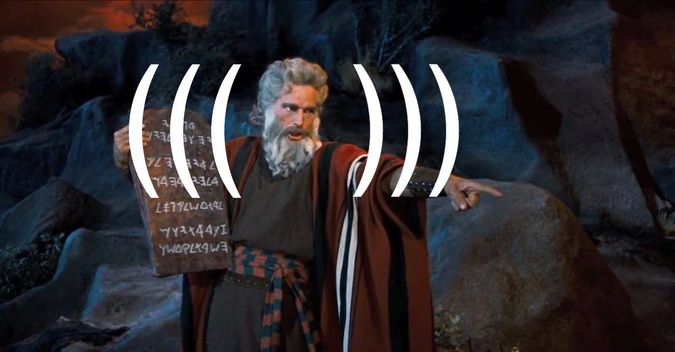 Image by The Ten Commandments

The (((Statue of Liberty))), stands for no one faith but for American values of tolerance and openness. 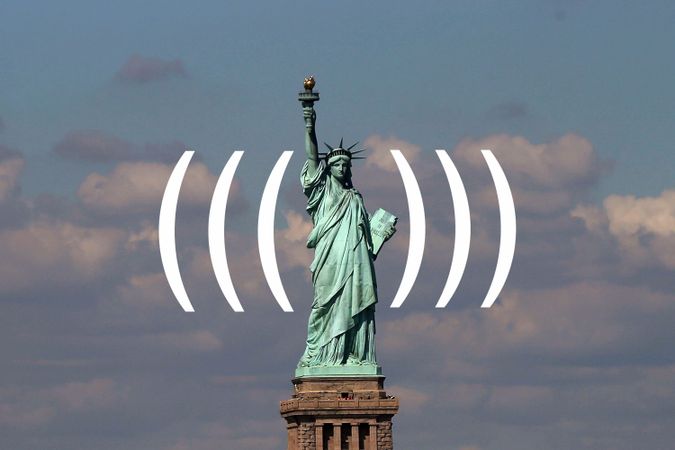