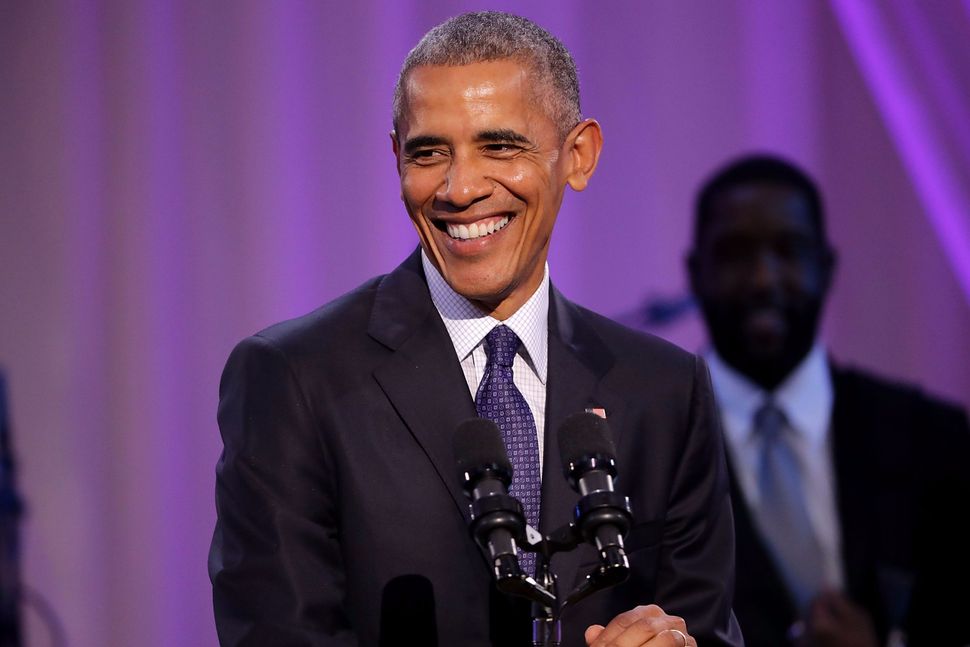 We’ve always known President Obama is, at heart, a lovable nerd. Soon we’ll get even more proof; the president guest-edited the November edition of WIRED, which the magazine’s editor in chief Scott Dadich recently wrote will be focused on frontiers, including “the final one, because it turns out President Obama is a big Star Trek nerd.” 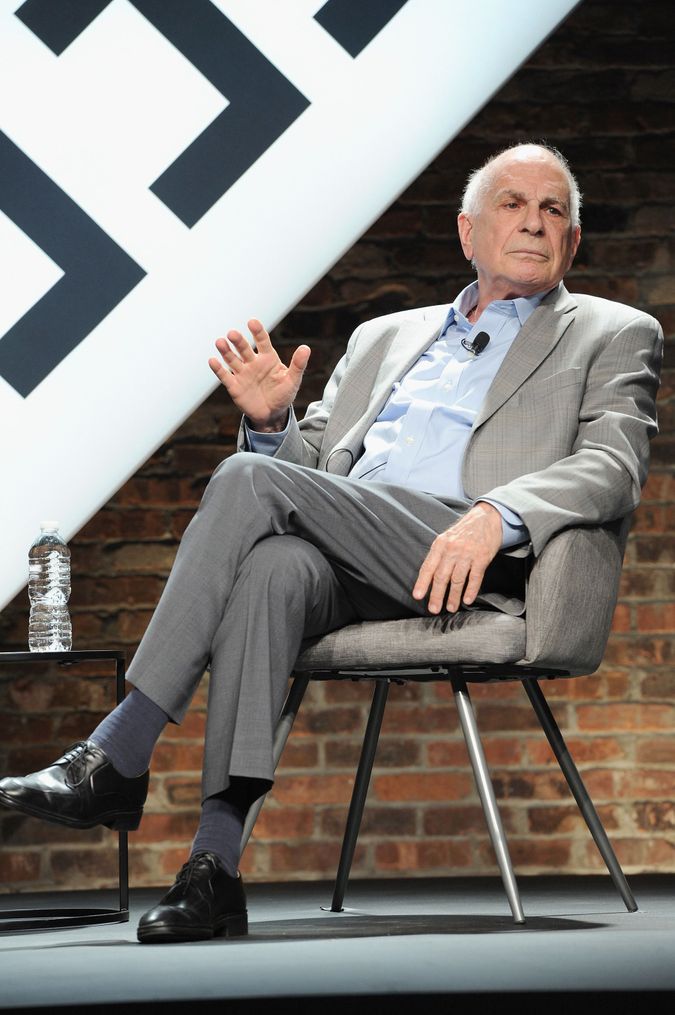 While the article didn’t include Obama’s personal comments on each book — we can only dream — WIRED’s Charley Locke gave suggestions on how best to enjoy them. “Sapiens” takes a fresh look at the biological and sociological history of humanity; Locke wrote it’s best enjoyed “as a pick-me-up when you need to feel a little species pride.”

“Thinking, Fast and Slow,” is Kahneman’s exploration of two distinct methods of human cognition: fast and instinctive versus slow and methodical. The book is based in Kahneman’s work as a psychologist and economist — he’s won the Nobel Prize in Economics, no big deal — and Locke advises you read it “before your irrational self takes control and decides to just watch Netflix instead.”

Harari has a new book coming out in February, “Homo Deus: A Brief History of Tomorrow.” If we’re lucky, maybe Obama will book club it with us. After all, by then he’ll have some free time on his hands.