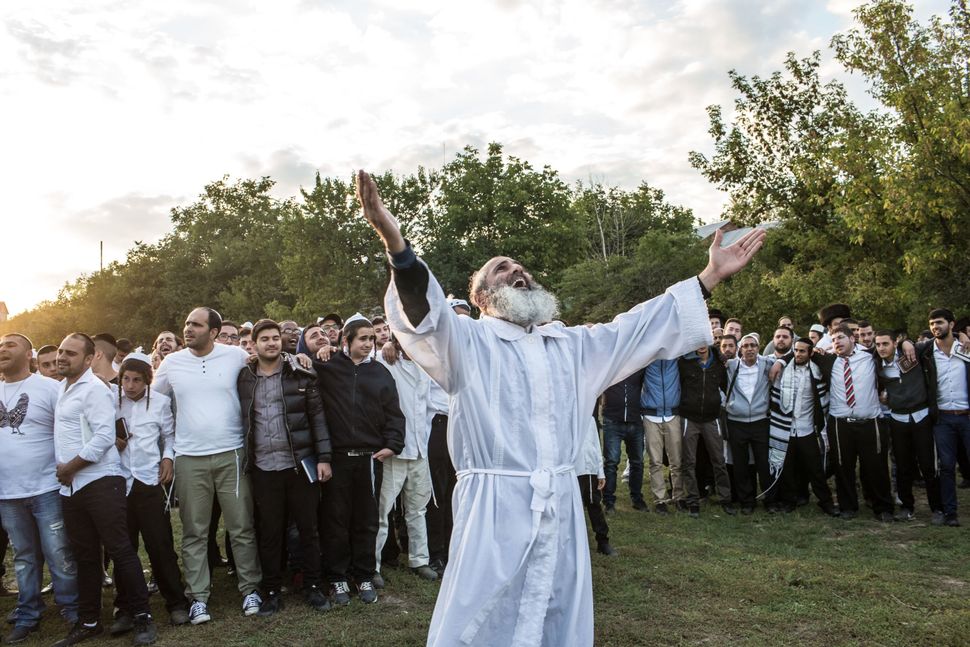 In “Jesus Camp,” the premiere documentary by Heidi Ewing and Rachel Grady, we watched as three children dedicated their young lives to Jesus Christ and the teachings of their church: climate change as a hoax, the imminent return of Jesus as a given, and Christian heavy metal as a legitimate form of art.

The duo behind this documentary recently announced their second one: a documentary that will tell the story of three Hasidic young adults who choose to leave behind religious life for the secular world — and must grapple with the consequences of their decision.

The secular world is fascinated by stories of ultra-religious communities. “Jesus Camp” was even nominated for an Academy Award (but lost, somewhat ironically, to “An Inconvenient Truth”). Although the subjects of “Jesus Camp” had to shut down their Christian camp after the movie aired, due to threats of vandalism, the critical consensus is that Ewing and Grady treated a topic that is very easy to make fun of with even-handed objectivity.

There’s no love lost between many Hasidic communities and the media. The media has a long history of treating Hasidim as “exotic others,” failing to tell their stories with adequate objectivity. Much of the secular world’s knowledge of the Hasidic world comes from those who have left it, or are in the process of leaving it, and as such we are subject to an inevitable bias.

In a statement, the filmmakers said that “our main subjects may be leaving the intense strictures of the ultra-Orthodox Hasidic Jewish community, but they’re also grappling with a universal human dilemma: that the cost of freedom can also mean losing the only community they’ve ever known.”

The new documentary, titled “One of Us,” will be premiering on Netflix in the fall.