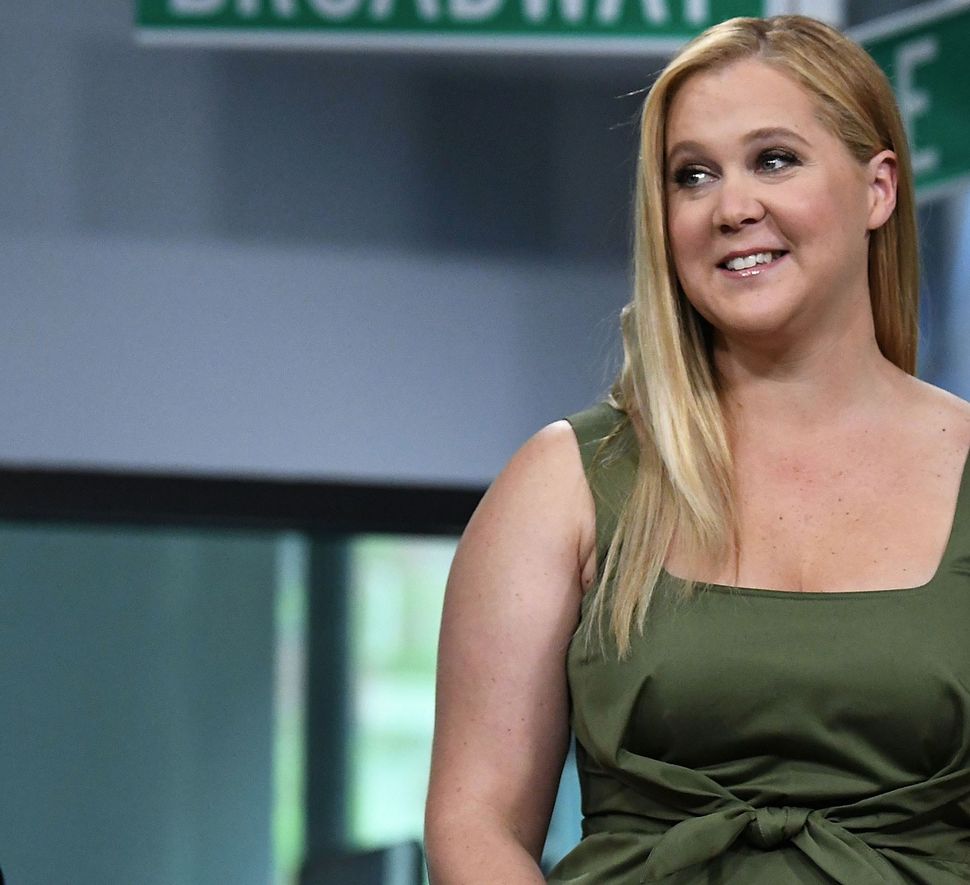 Schumer, who rose to fame through her Comedy Central series “Inside Amy Schumer” and recently starred in the critical flop “Snatched” alongside Goldie Hawn, will be appearing in Steve Martin’s marital comedy “Meteor Shower,” The New York Times reports.

The production will enter previews on November 1 and open on November 29 at the Booth Theater. Schumer will share the stage with Keegan-Michael Key, also a Comedy Central alumnus, Tony Award-winner Laura Benanti, and Alan Tudyk of “Firefly” fame.

Martin, according to the Times, approached Schumer about the role. It won’t be her first time trying her hand at a Martin vehicle; she once appeared in his play “Picasso at the Lapin Agile.” And while Schumer is best known as a comedian, her career is rooted in theater; she trained as an actor, and before striking it big in stand-up, made a critically well-received turn in the Off-Broadway play “Keeping Abreast.”