Mayim Bialik Has Apologized For Her Sexual Assault Op-Ed 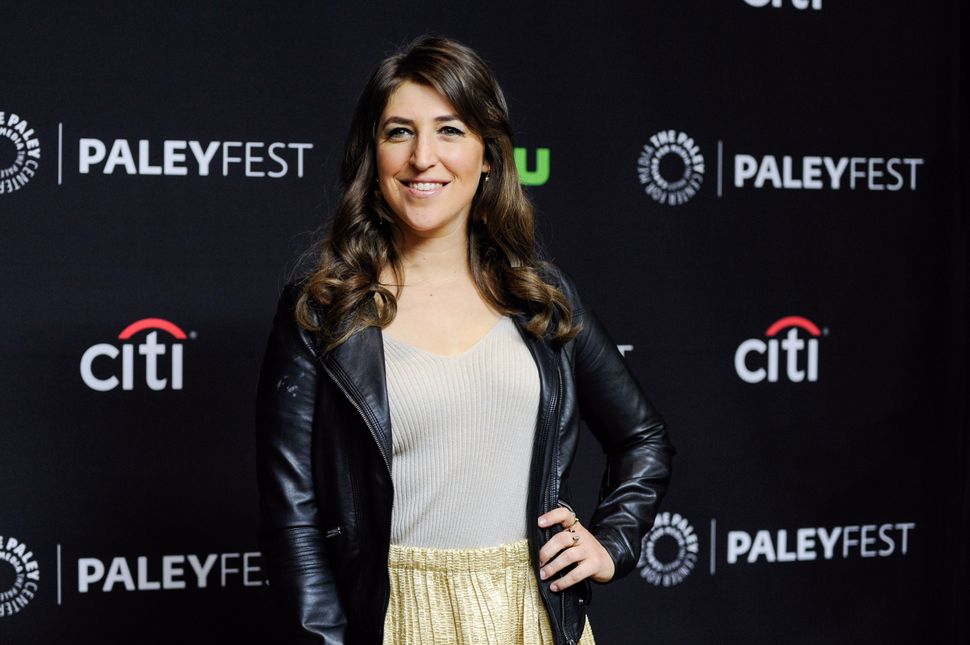 Mayim Bialik has issued a full apology for her op-ed last week in the New York Times that discussed sexual assault in light of the accusations against Harvey Weinstein. Bialik wrote about her personal experiences with sexism in Hollywood and seemed to suggest that women who strive for conventional beauty should expect to be sexually assaulted, and that she has never been attacked because she is “not a perfect ten.” Today, she said this on Twitter:

This apology comes after Bialik first tweeted in the wake of the controversy surrounding her article that many were taking her words out of context, adding, “it’s so sad how vicious people are being when I basically live to make things better for women.” On Monday morning she did a Facebook Live interview with NYT opinion editor Bari Weiss, saying, “I really do regret what this became…The only people who are responsible for their behavior and assault are the predators who are committing those horrendous acts.” But after general outcry from the internet, including a request for apology from Bialik’s biggest fan club, the actress has fully apologized.

It’s hard to say you’re sorry. We’re so glad that our favorite vegan-scientist-feminist-Jewish-teacher did. We look forward to resuming our Bialik-watch faster than you can say, “what you wear and how you behave does not provide any protection from sexual assault, nor does the way you dress or act in any way make you responsible for being assaulted.”

Mayim Bialik Has Apologized For Her Sexual Assault Op-Ed