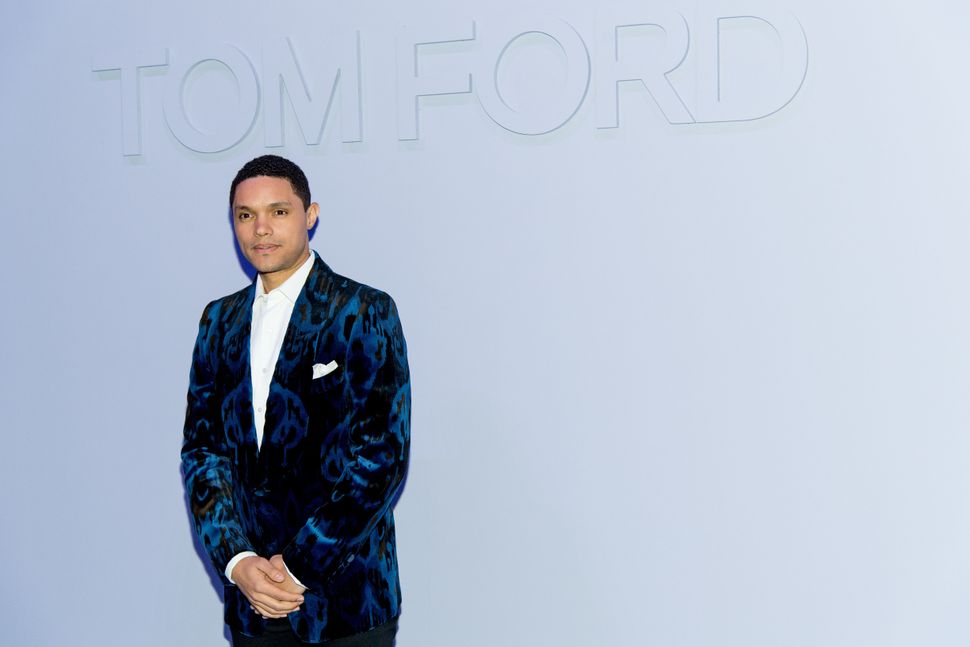 Trevor Noah hit the nail on the head Tuesday night on “The Daily Show” when he compared working for the White House to being in a “Saw” movie.

“You show up, you get tortured for a while, and you get killed off,” said Noah, accurately describing what working for Donald Trump is like.

Although Secretary of State Rex Tillerson received the most media attention after being fired by Trump Tuesday, Noah pointed out that Trump actually fired to others in addition to Tillerson, bringing his total turnover numbers to … A lot.

Although Trump made a career of firing people on national television, Tillerson reportedly found out that he had been fired via a tweet.

“How can you fire someone in a tweet? At least slide into his DM’s,” said Noah.

We can be confident that Tillerson won’t be the last big name to depart from the White House. For Melania’s sake, I hope Trump fires the First Lady next.