College Exam Asks: ‘Why Did Monica Lewinsky Have Affair’ With Clinton? 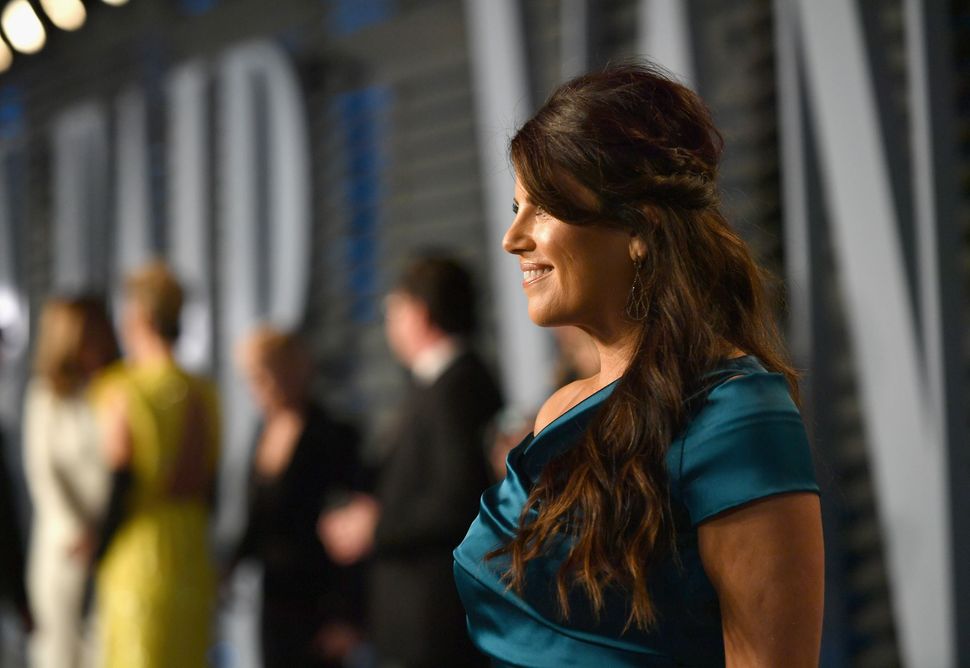 School is hard. There’s homework and pop quizzes and senior theses and sometimes your grade depends on why you think Monica Lewinsky engaged in an extramarital affair with President Bill Clinton in 1997.

Wednesday evening, Twitter user @lacyalexandraaa shared a picture of a college midterm from a class called “Intimate Relationships” (??????) on which one multiple-choice question read “Why might Monica Lewinsk[y] have been willing to engage in an extramarital affair with President Bill Clinton?”

this is an actual question on the midterm i’m taking… @MonicaLewinsky please help pic.twitter.com/36ZhHiEM0q

The question offered four explanations for Lewinsky’s actions, one of which was presumably “correct”. Among the answers students were able to select was, “Because her parents argued a lot when she was young, Monica learned that long-term relationships are not worth pursuing.”

There was not, presumably, a question regarding the motivation behind Bill Clinton’s actions, although I suppose we can assume it’s because his father never took him to baseball game.

Although the Twitter user, who says she is a Human Services major, has not yet confirmed which college she attends, a bit of good, old-fashioned Twitter sleuthing suggests the test was distributed at East Tennessee State University.

Lewinsky retweeted the picture with the comment, “I can help you with extra credit, your teacher/professor spell my last name incorrectly: it’s y, not i. Also … weirdest test question ever.”

i can help you with extra credit… your teacher/professor spelled my last name incorrectly: y not i

The student has not yet received the test results but I’m sure America will be excited to finally know for sure whether Monica Lewinsky engaged in an extramarital affair with Bill Clinton because she was looking for a long-term relationship and thought he might leave Hillary for her or because it gave her access to the most powerful man in the world!

College Exam Asks: ‘Why Did Monica Lewinsky Have Affair’ With Clinton?