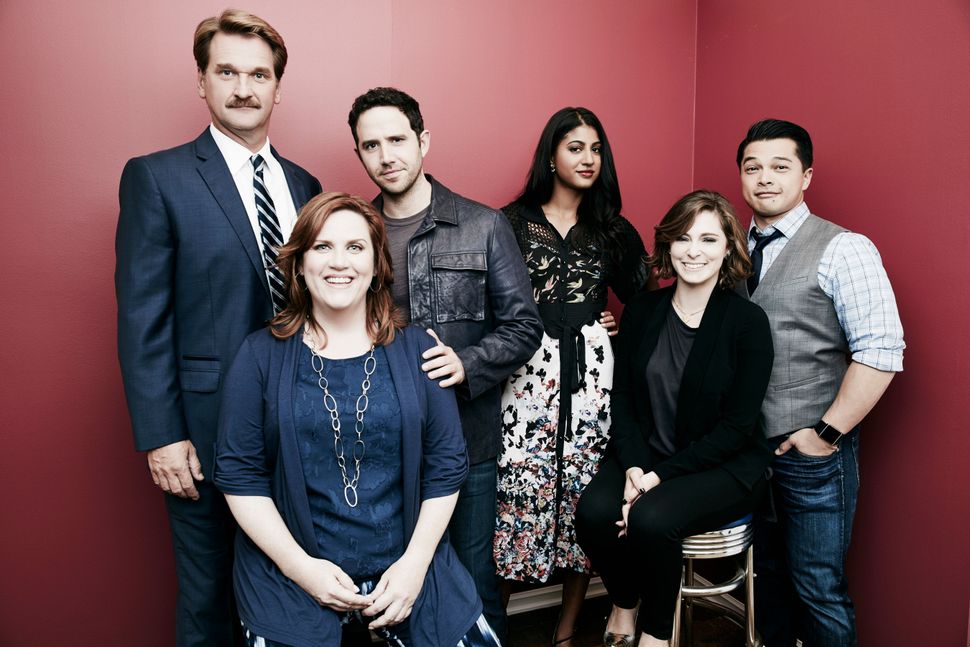 The CW, the number one network for low budget superhero shoes and teen angst, announced on May 17th that 2018-2019 would be Crazy Ex-Girlfriend’s fourth and final season.

Crazy Ex-Girlfriend combines sharp, deliberate writing, a stellar cast, and an unflinching portrayal of mental illness in the musical world of West Covina, California. It’s funny, original, and often cringingly uncomfortable. The main character, Rebecca Bunch, played by creator Rachel Bloom, self-sabotages at each step while refusing to solve any of her major issues.

Rachel Bloom tweeted “We pitched it as four seasons, it was always four seasons.” Given the dark, depressing note Season 3 ended on, it is comforting to know that the writers and creators have a plan in mind. Although a neatly tied up “happily every after” for the crew would feel off-brand and out-of-step with the rest of the show, the amount of care and thought put into the show should make it a season worth watching.

Now that it’s official, I just wanna say that @alinebmckenna and I are so excited to bring you the fourth and final season of #CrazyExGirlfriend. We pitched it as four seasons, it was always four seasons, and we’re psyched we get to finish telling this story.

But we’ll always have Crazy Ex Girlfriend’s excellent music, from the extremely Jewish klezmer tunes to the catchy pop parody songs that you can’t get out of your head.

One song, the “JAP Battle” spoke to Jewish women from Westchester in a way pop culture has rarely achieved:

But “You Stupid Bitch” took the cake, providing a real anthem for destroying your own life:

Lisa Yelsey is the Schmooze intern. You can find her on Instagram @Lisa.H.Y or at Yelsey@forward.com.