Pete Davidson And Ariana Grande Are Now Officially Dating, According To Instagram 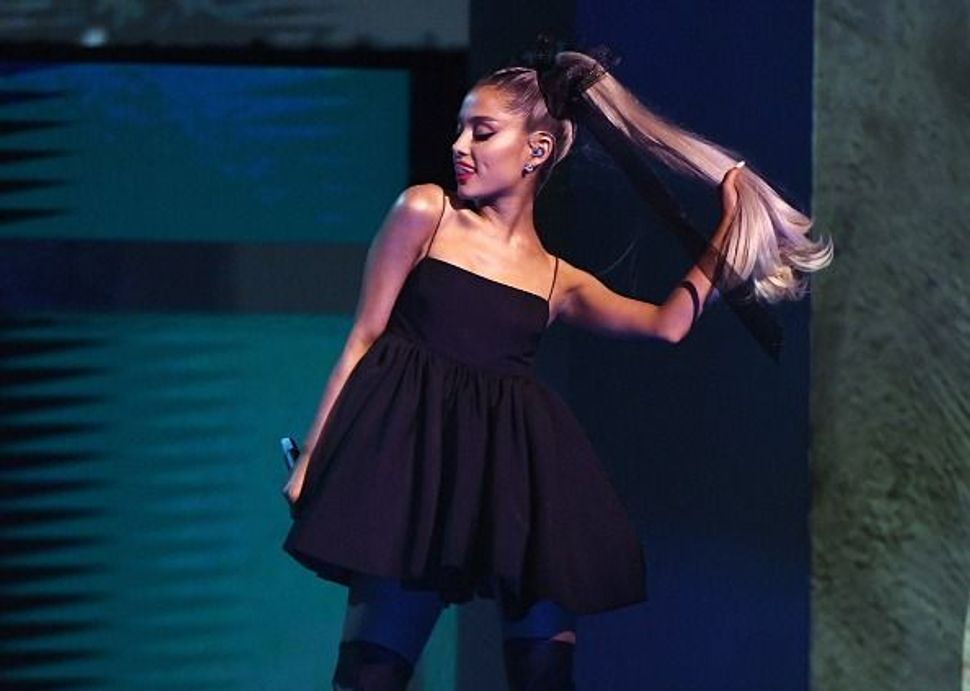 Ariana Grande performs during the 2018 Billboard Music Awards at MGM Grand Garden Arena on May 20, 2018 in Las Vegas, Nevada. Image by Getty Images

the chamber of secrets has been opened …

In fact, the Twitter mobs were so outraged by the fact that SNl’s youngest-ever cast-member was dating America’s sweetheart that they forced Davidson (who previously canoodled with Larry David’s offspring) to post on Instagram declaring that his mental illness would not stop him from being a good boyfriend. “Just because someone has a mental illness does not mean they can’t be happy and in a relationship. It also doesn’t mean the person makes the relationship toxic,” he wrote.

So yeah, The Schmooze has officially endorsed this relationship as cute as hell.

Pete Davidson And Ariana Grande Are Now Officially Dating, According To Instagram