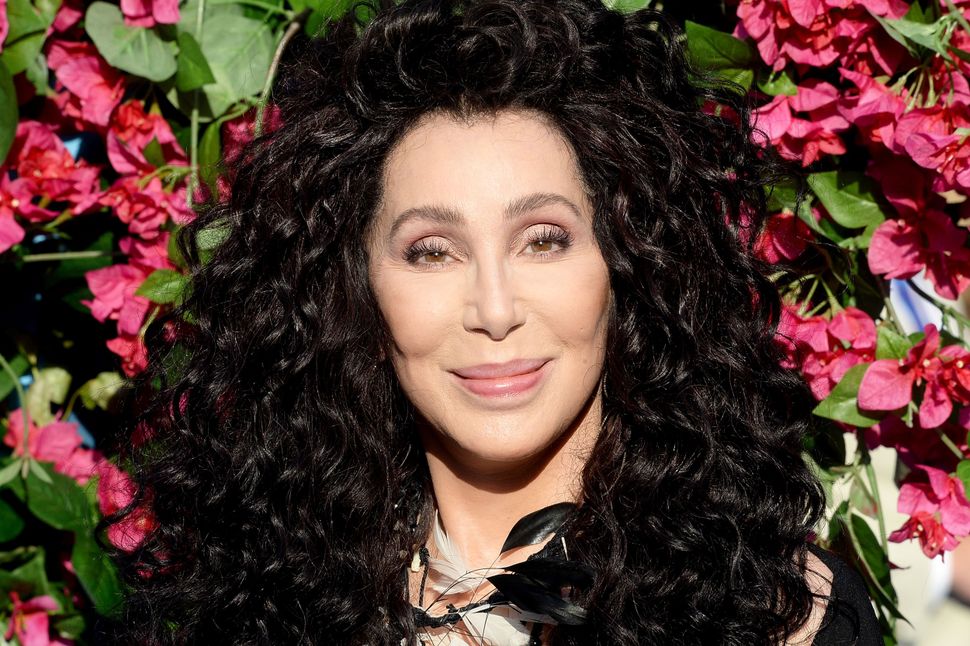 Ah, the Jews have done it again! Not content to pioneer monotheism, invent lasers, and sire Ruth Bader Ginsburg, we have written one of Cher’s favorite books in the mortal world.

In an interview with People Magazine that should strongly be considered by the Jewish Publication Society for biblical canonization, living icon Cher said this:

I love to read and have taught several young people to read. One of my favorite books is “God Against the Gods: The History of the War Between Monotheism and Polytheism” by Jonathan Kirsch.

Not to toot our own shofars, but we, collectively, manifested this reality. Approximately one trillion books have been published in history (editor’s note: we don’t know how many books there are), and Cher picks one by a Jewish nerd. It’s one legend (Cher) fanning over two others (Jonathan Kirsch, God) and all we can do as a people is chuckle proudly and say “Ah, yes! All in a 3,500 year’s work.”

Kirsch is a celebrated Jewish author, historian, and lawyer with a penchant for putting colons in his book titles. His books are surprisingly sensual (this Schmooze writer was assigned “The Harlot by the Side of the Road” in college and learned that a lot of the Torah is essentially proto-feminist literotica,) his website endearingly appears to have been designed in 1992, and his body shall likely be interred in a vault in Cher’s pyramid. His most recent book, magnificently titled “The Short, Strange Life of Herschel Grynszpan: A Boy Avenger, a Nazi Diplomat and a Murder in Paris” is now being optioned by Cher to be made into a movie musical. (No, it’s not. However, that could change at any moment.)

Kirsch’s monumental successes are the greatest credit to his people since the advent of Gal Gadot, and we humbly accept praise for our collective effort in entertaining and educating Cher, the great entertainer and educator of us all. A happy day for the Children of Israel, indeed.