Ever since ‘Shtisel’ began to stream on Netflix earlier this year, viewers have grown obsessed with the Israeli television series about an ultra-Orthodox family in Jerusalem. After two seasons, the show’s creators announced last month that the series is currently filming its third season.

As much as we have come to love the family donning sheitels, payos and bekeches, it’s time to get to know their acting counterparts: 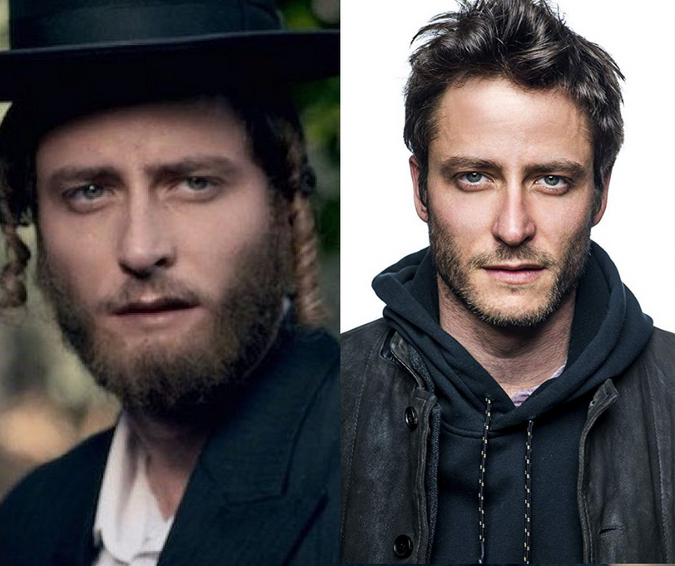 Image by Times of Israel/IMDB/Forward Collage

Age: 35
Best known for: Playing Dotan “Himmler” in “When Heroes Fly” on Netflix, co-host of “The Voice Israel”

Since the show’s premiere in the Holy Land in 2013, the Israeli actor and host has been a hit with the ladies – so much so that he was being offered shidduchim. “I got requests in my ‘Shtisel’ inbox from mothers claiming to have wonderful daughters,” he told the Jewish News in 2019. “And they had no problem with them marrying a poor artist.” 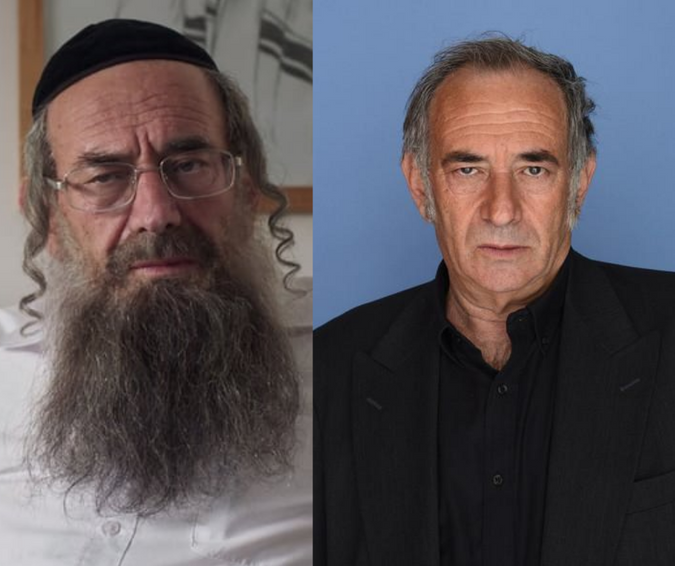 Image by The Jewish Week/IMDB/Forward Collage

For Glickman, the complexities of playing the family patriarch are what drew him to the role. “It was the best script I read in my entire life,” he said at an event for the series in Los Angeles earlier this month. “It was so deep and complicated in psychology and the language and what happens there. I couldn’t believe it.” 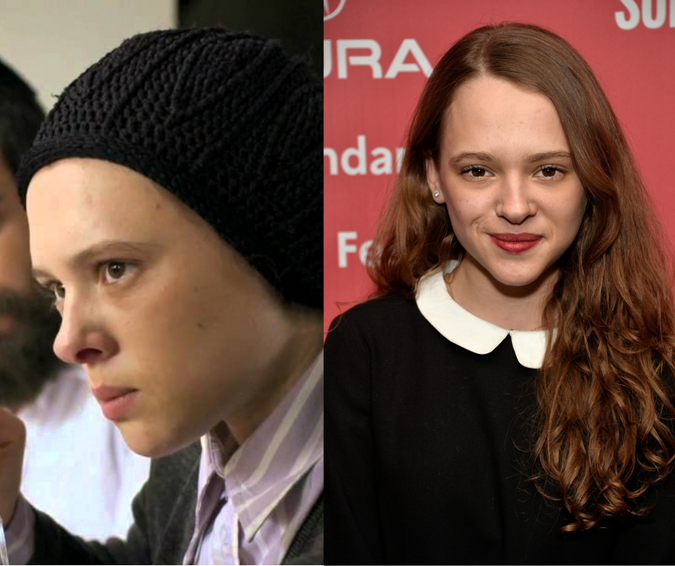 Age: 24
Best known for: starring in “The Zookeeper’s Wife” with Jessica Chastain

After portraying a Haredi woman on “Shtisel,” Haas will also be tackling the challenges of leaving the ultra-Orthodox community in the recently announced Netflix series “Unorthodox.” 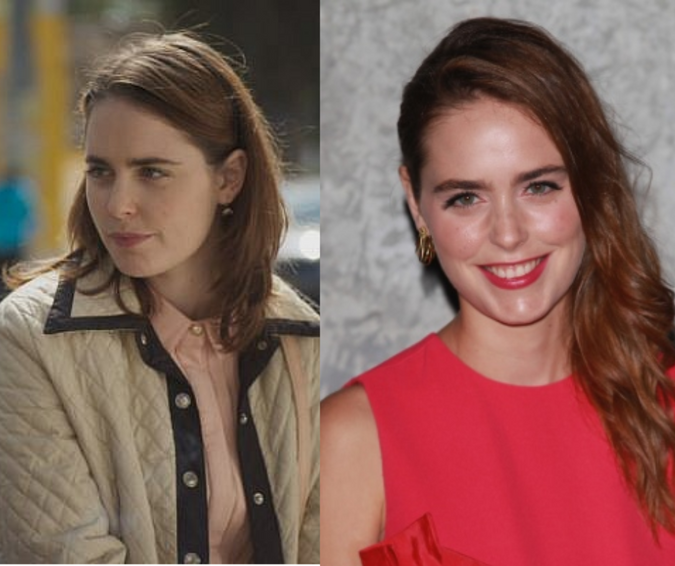 Image by The Jewish Week/IMDB/Forward Collage

Yaron, who grew up as a secular Jew, is surprised by how well the show is doing internationally in such a short timespan. “It’s the weirdest thing,” she told The Jewish Week earlier this week. “In the last few weeks, people have recognized me on the street. It’s crossing borders.” 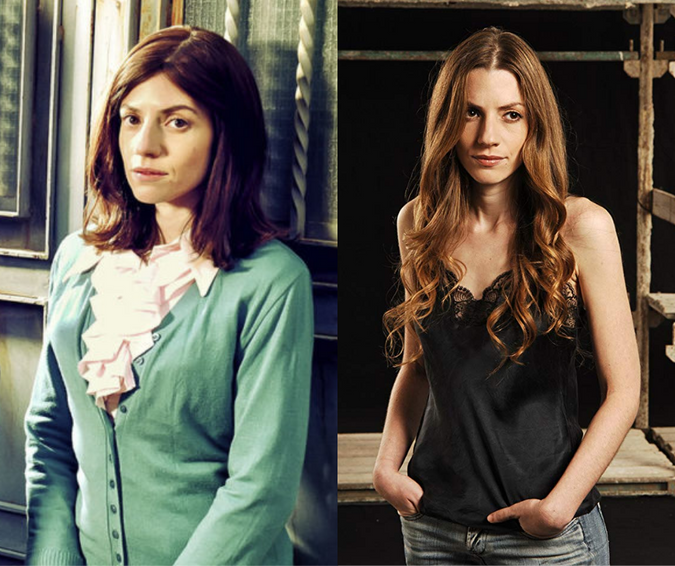 Age: 42
Best known for: starring in and being Natalie Portman’s dialect coach for the film “A Tale of Love and Darkness”

To get into her character, Riskin told The Jewish Week that she consulted with experts on Haredi Jewish culture. “I thought it would be all about religious beliefs,” she told the publication. “But [the expert] said it’s not about beliefs, but how you behave.”