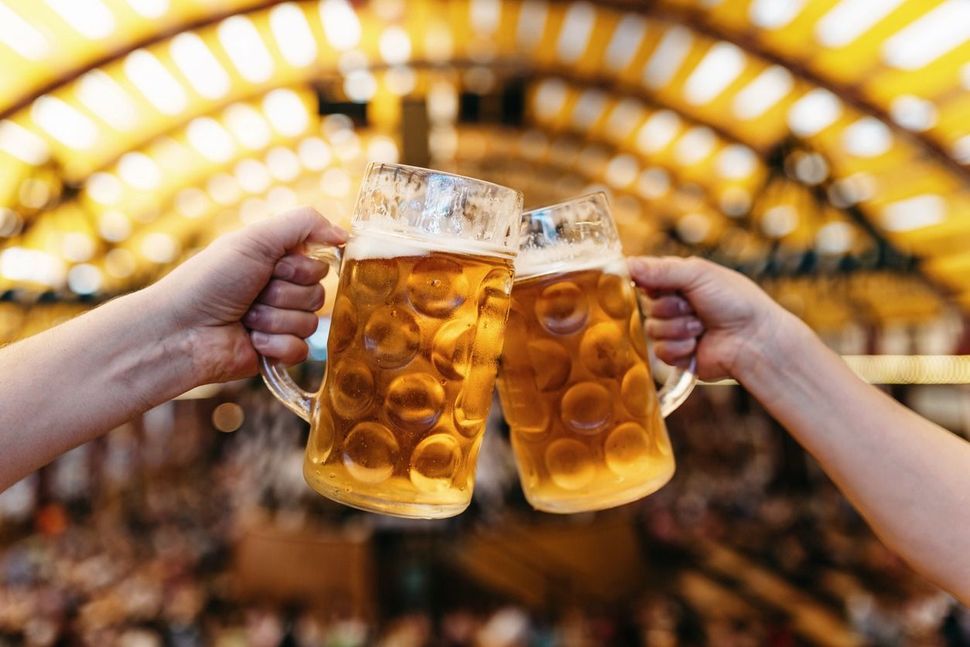 Millions of people come to Oktoberfest every year, and with good reason: it’s unbelievably fun. But it’s not like Germany is boring the rest of the year. Germans love a good party, and there are so many more festivals where visitors can have a once-in-a-lifetime experience. Many are also a good excuse for some Teutonic tippling, but there is plenty of family friendly fun as well. Here are seven more ideas to consider for an amazing public experience.

Germany is a nation of serious readers, and the Frankfurt Book Fair is the premier literary event of Europe. Every year thousands of exhibitors convene to sell books, promote authors, and celebrate the written word. Frankfurt is not just for the publishing business: regular folks can get a day pass for just €19. You’ll be able to attend readings, book signings, concerts and even cooking demonstrations. If you can’t make it to Frankfurt this fall, try for the equally impressive Leipzeig Book Fair, March 15-18, 2018.

It is a dramatic name for a dramatic festival — or rather a series of spectacular events along the Middle Rhine from May to September. Spectators gather on the Rhine riverbanks to watch an illuminated parade of ships and a jaw-dropping fireworks display. For a truly unique treat, try one of the riverboat cruises The party continues with additional festivals that coincide with Rhine in Flames, like Oberwesel’s renowned wine market.

Weimar, October 10-15, 2017
Yes, you read that correctly. The second weekend of October, the central city of Weimar hosts the Zwiebelmarkt, or Onion Fair, a weekend-long celebration of this humble vegetable. It’s no cause for tears — the Onion Fair has live music, races, and, of course, lots of onion-based dishes. The fair has been a major trading (and partying!) event since 1653 — evidently the great poet Goethe himself loved the onion fair.

This giant funfair has been going on since 1035. It is two weeks jam-packed with everything you need for a good time — roller coasters and Ferris wheels, carnivals and parades, wine and beer, and of course, food (try the smoked eel, a local delicacy). The kids will love the Kleine Freimarkt, or Little Free-Fair, which features artisans like blacksmiths and glassblowers; the grown-ups will like that the pubs are open 24/7.

A schützenfest, or Marksmen’s Fair is exactly what it sounds like — a traditional fair with a shooting competition. Hanover’s Schützenfest is the biggest one in the world. There is all the fun stuff that you expect at a German fair — rides, food, beer, wine, shopping. But the highlight is the Parade of Marksmen, a 7.5-mile long procession of dozens of bands and thousands of marksmen. There is, quite literally, nothing else quite like it.

Founded in 1876, the month-long Bayreuth Festival is devoted to the works of a single composer: the controversial, bombastic and inarguably brilliant Richard Wagner. In 2018, the centerpiece will be a new production of the daunting opera Lonhengrin, directed by Yuval Sharon — the first American to direct at Bayreuth.