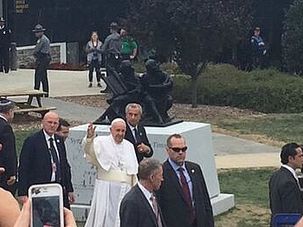 On the final day of his triumphant tour of the U.S., Pope Francis made a surprise stop in Philadelphia to bless a statue created to counter centuries of anti-Semitic imagery in the Catholic church. 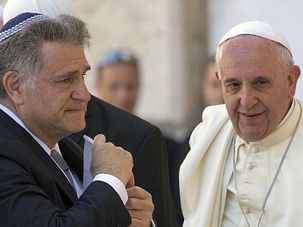 Rabbi Abraham Skorka is best known as Pope Francis’s Jewish wing man of sorts. But he got serious when asked about the death of Argentine prosecutor Alberto Nisman. 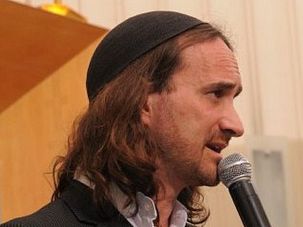 Pope Francis is bringing along not one but two Argentinean rabbis on his trip to the Holy Land. 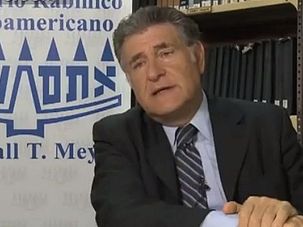