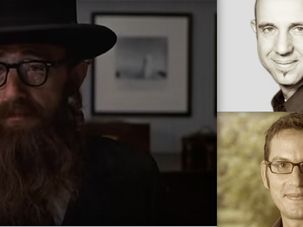 Dan Friedman, former Ali G writer, executive editor of the Forward, supreme dictating editor of the Backward and comedy analyst will be appearing in conversation with Professor Adam Rovner of Denver University on Thursday February 22. 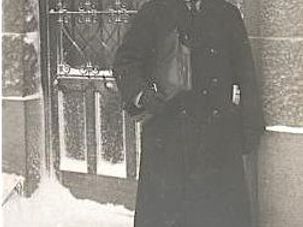