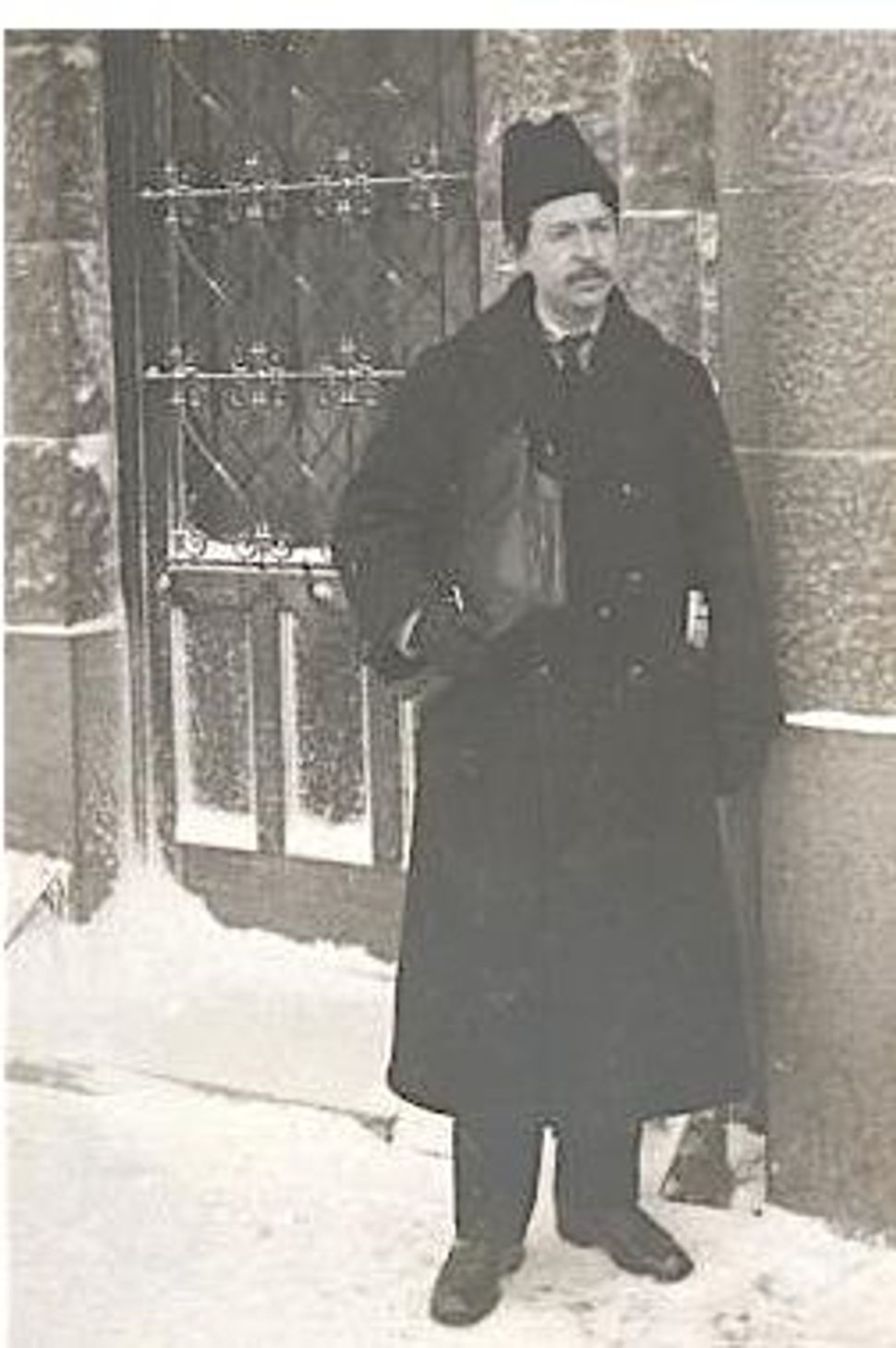 The Yiddishists of the Freeland League were the torch-bearers of a political ideology known as territorialism, which sought to establish a Jewish homeland somewhere — anywhere — in the world. Territorialists pursued Jewish states outside of the land of Israel, including in Canada, Australia, northeastern Libya and Angola. (In fact, I will not be at the screening of my own film because I’ll be en route to Angola to conduct further research for my narrative history of territorialism.)

At first, Zionism was territorialism, but after the Zionist Congress rejected the British offer of a “New Palestine” in East Africa, the two ideologies became antagonistic. It’s easy to see why. The Freelanders’ brand of territorialism championed Yiddish over Hebrew, Diaspora over Zion, and cultural autonomy over political sovereignty. For over 30 turbulent years — years that witnessed World War II, the Holocaust, and the establishment of the State of Israel — the Freeland League aimed to “create a settlement in some unoccupied area” for those Jews “who cannot or will not go to Israel.”

It is no coincidence that the Freeland League’s mission statement echoes that of British author Israel Zangwill’s Jewish Territorial Organization. Freeland supporters included Zangwill’s crusading feminist widow Edith Ayrton, two Nobel laureates, celebrated authors, intellectuals and powerful politicians. Backed by these contacts, the Freelanders brokered deals to admit tens of thousands of Jews to the Australian outback, Tasmania’s windswept coasts and the jungles of Suriname. Their most vigorous leader, Dr. Isaac Nachman Steinberg, traveled the world to realize the utopian dream of a Yiddish-speaking micro-nation.

Steinberg is the most important Jewish figure of the 20th century you’ve probably never heard of. He was a Russian-born social revolutionary, Yiddishist, and an Orthodox Jew. After the abortive revolution of 1905, Steinberg was arrested in Moscow for anti-Czarist activities and exiled to Germany. He returned to Russia in 1910 armed with a legal degree and rose to assume a central role in the non-Marxist Left-Social Revolutionary Party.

Following the 1917 Revolution, Steinberg became Lenin’s first Commissar of Justice. He fled Russia after running afoul of the Bolsheviks, resettled in Germany, and fled Berlin one step ahead of the Nazis to take up residence in London. There he became a pivotal member of the Freeland League. Colleagues compared Steinberg to Theodor Herzl. Like Herzl, Steinberg was a journalist, playwright and political visionary. Unlike Herzl, Steinberg did not inspire a lasting solution to Jewish homelessness.

But the organization he helmed for many years continues to exist in a non-political incarnation, the League For Yiddish. The bi-lingual program for “Other Zions” celebrates several anniversaries: 30 years of the League for Yiddish, 70 years of its periodical Afn Shvel (“On the Threshold”) and 75 years since the founding of the Freeland League. Yiddish scholars, activists and Freeland family will participate in the event, which marks the opening of an exhibition drawn from the YIVO archives. Yiddish songs about Jewish settlements both unrealized (Madagascar) and realized (Birobidzhan) will be performed by Yelena Shmuelenson, who recently appeared in Joel and Ethan Coen’s “A Serious Man.” Fittingly, the Coen brothers are said to be making a film adaptation of Chabon’s “The Yiddish Policemen’s Union.” Culturally, if not politically, territorialism lives on.