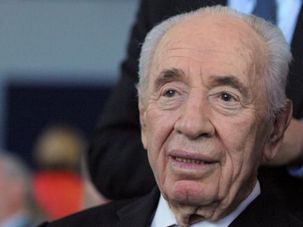 EDITORIAL: Shimon Peres is leaving as Israel’s president this summer. The challenge now is how to replace him, and with whom. 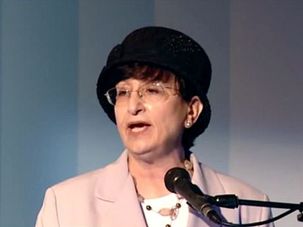 EXCLUSIVE: It wasn’t just a rumor. Adina Bar Shalom, the ultra-Orthodox daughter of the late Rabbi Ovadia Yosef, is seriously considering a run for the Israeli presidency.

How Rav Yosef's Daughter Is Educating Her Father's Flock

Just before Yom Kippur, The Sisterhood linked to this article in Haaretz profiling the life and work of Adina Bar-Shalom, founder of the Haredi College of Jerusalem. She is the eldest daughter of Shas leader Rabbi Ovadia Yosef, and her valiant work is bringing higher education to both men and women in the rapidly expanding and increasingly impoverished Haredi population in Israel, so that they can better support their families.