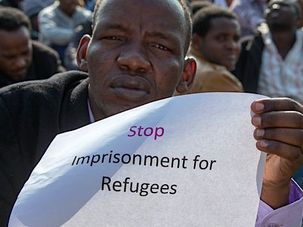 Hundreds of African migrants in Israel, who are seeking asylum in the Jewish State, protested against the government for ignoring their asylum requests and placing then in detention facilities. 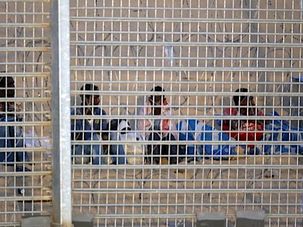 More than 100 African migrants have abandoned an “open” Israeli detention centre to try to march on Jerusalem in protest at a law allowing authorities to keep them in custody indefinitely, activists said on Monday.

Egyptian Bedouin smugglers are reportedly killing African migrants who are attempting to infiltrate into Israel for their organs. More precisely, the Bedouins are drugging migrants who cannot pay their high smuggling fees, opening them up, harvesting their organs, and then leaving them to die in the Sinai.