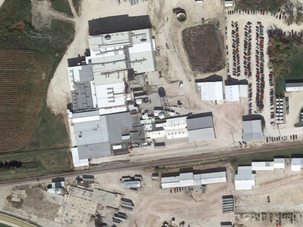 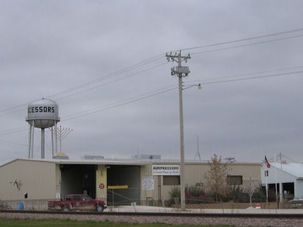 Abdikani Hassan, 29, a worker at Agri Star kosher slaughter house, was reported stabbed by another worker John Herrera, 23, during a brawl last night that involved 15 people. 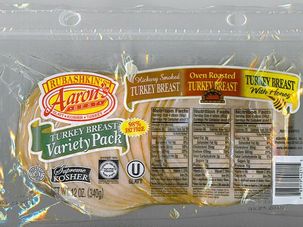 A reader from suburban Chicago was mystified when he made a trip to the kosher aisle of his supermarket this last weekend. There, among the kosher soups and meats, he found packages of Agriprocessors’ turkey and corned beef, being sold under the Aaron’s Best label.