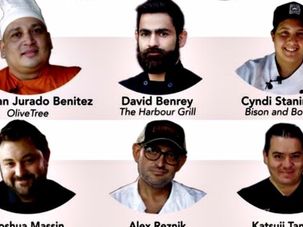 How I Hosted Shabbat in a Soup Kitchen

For the first in a series of personal Shabbat essays, Masbia Soup Kitchen Network’s Alexander Rapaport relays the story of hosting the first Shabbat for the needy in a new Boro Park location. 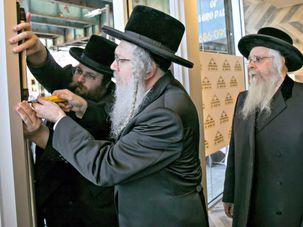 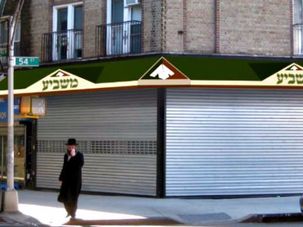 Masbia Soup Kitchen Network, which serves meals to the needy in a restaurant-like setting, is having a cash-flow crisis while being fed promises.