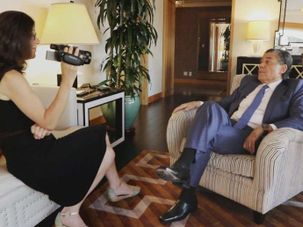 Democratic mega-donor Haim Saban called a female interviewer a “very hot-headed woman” when she asked about how much influence he has over politicians. 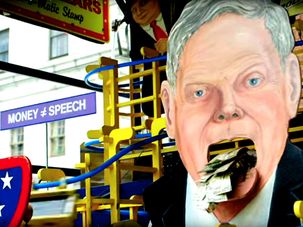 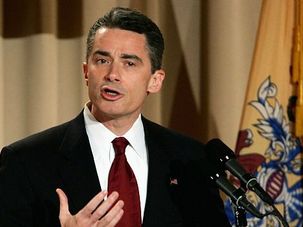 Jim McGreevey and the 'Fall to Grace'

When New Jersey Governor Jim McGreevey stepped down from office in 2004 in a gay sex scandal, he became another disgraced politician brought down by his own actions.