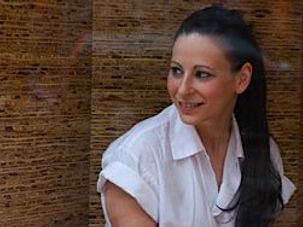 Chef Amanda Cohen, of New York City’s Dirt Candy, talks about the challenges of expanding her restaurant, and why it is more than just a “vegetarian” place. 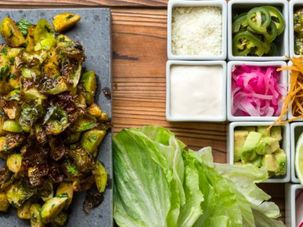 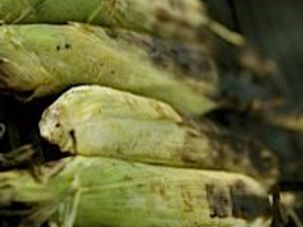 *We chatted with Dirt Candy’s vegetable wizard/chef Amanda Cohen (and author of the just-out-this-week “Dirt Candy: A Cookbook,”) about how to use all of your delicious summer produce. Check out her thoughts on grilled spinach here 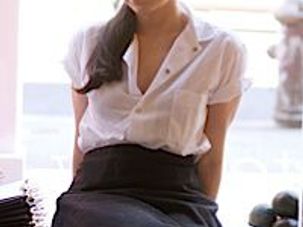 CSA boxes are always filled to the brim with delicious and colorful local and seasonal produce. But as someone who’s been given extra veggies from a friend and CSA member overrun with produce, I know it can be hard for the average at-home cook to think of new and exciting ways to use said produce.

Q & A (Part 2): Chef Amanda Cohen Chats About Vegetarianism and a Humorous Kitchen

Last week we sat down with the visionary vegetarian Chef Amanda Cohen of New York’s Dirt Candy, one of the city’s most acclaimed and forward thinking vegetarian restaurants. This week she discusses her vegetarian rebel philosophy, more Jewish food memories, and using humor in her restaurant.