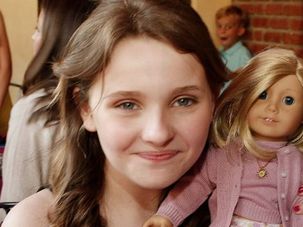 Long before the American Girl Doll company created Jewish characters, Abigail Jones and her best friend were creating one of their own. 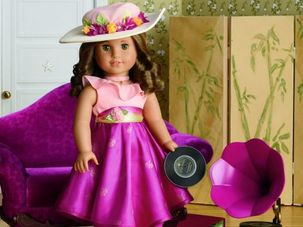 Since the company’s inception in 1986, American Girl books have sold more than 139 million copies. Rebecca Rubin, American Girl’s second Jewish girl, is one of the most popular.

Step away from your daughter’s doll collection — one of them could be an arsonist. Last month, American Girl revealed that its newest character, Rebecca Rubin, would be based on a young Jewish girl. 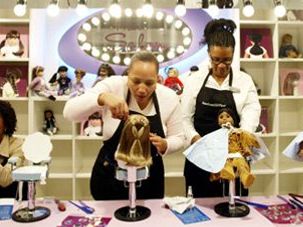 The pre-tween set is abuzz with the rumor that the newest American Girl doll is Jewish. Officials at the Wisconsin-based company confirm that she is, indeed, a Jewish character, calling her “a lively girl from New York City,” but have embargoed her name and most other story details until May 29th.