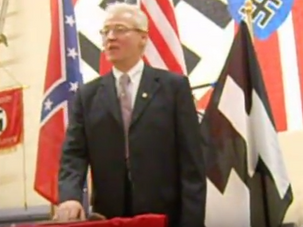 The memorial, discovered by a National Park ranger in Washington, D.C., was donated by a group previously known as the American Nazi Party. 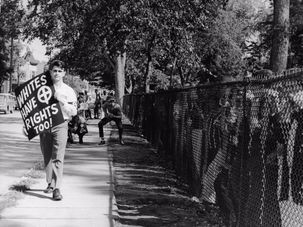 Exactly 50 years ago, American Nazi Party co-founder George Lincoln Rockwell gave a public lecture at his alma mater. What happened next says a lot about free speech and how views of it have changed.