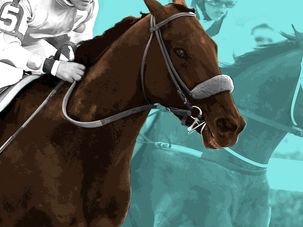 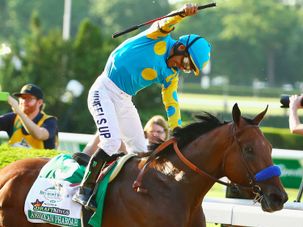 Triple Crown winner American Pharoah made a triumphant return to the track by winning the $1.75 million William Hill Haskell Invitational at Monmouth Park in Oceanport, New Jersey on Sunday. 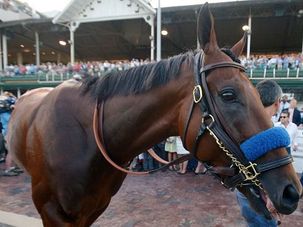 American Pharaoh, the horse that won this year’s Kentucky Derby, is owned by an Orthodox Jew, and Supreme Court Justice Louis Brandeis was born in Louisville. Here are 10 other facts about Jewish life in Kentucky. 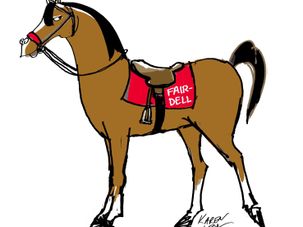 Forget American Pharoah — This Yiddish Horse Made Me Win Big

When Masha Leon saw American Pharoah’s run for the Triple Crown at the Belmont Stakes, she was reminded of another horse. A Yiddish horse.