A Royal Jordanian flight heading to Amman made an emergency landing in Israel. 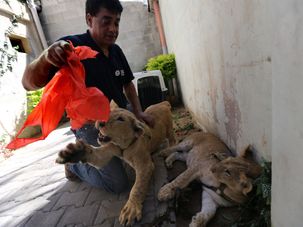 Israel coordinated the transfer of a pair of lion cubs from Gaza to a wildlife sanctuary in Jordan. 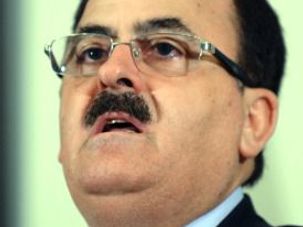 America is reportedly stepping up its commitment to the Syrian rebels with new injections of money, upgraded weapons and intelligence coordination, according to several respected Arab news sources, the Abu Dhabi-based The National and the Jordanian-based Ammon News.