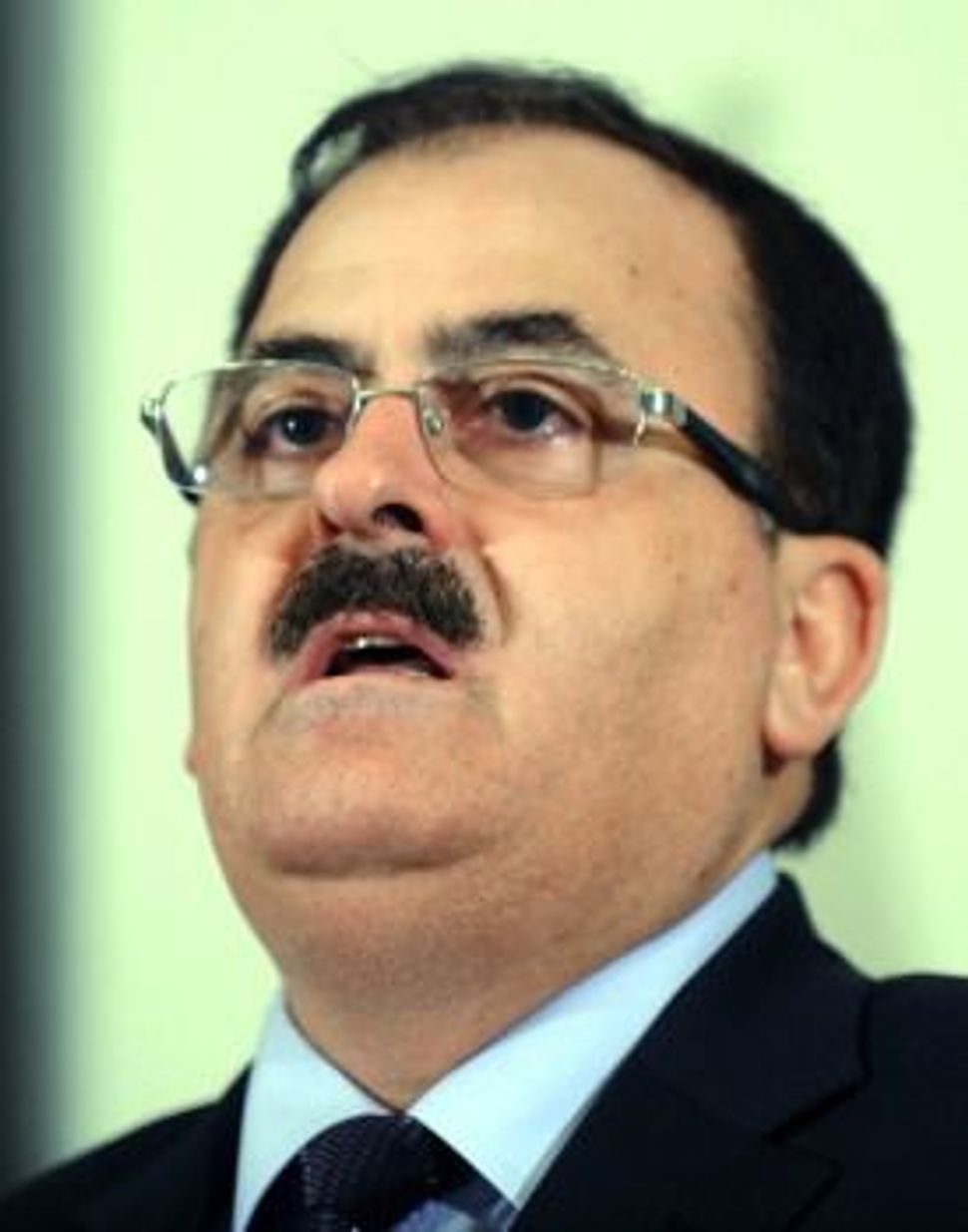 America is reportedly stepping up its commitment to the Syrian rebels with new injections of money, upgraded weapons and intelligence coordination, according to several respected Arab news sources, the Abu Dhabi-based The National and the Jordanian-based Ammon News.

The moves are said to include supply of shoulder-fired anti-aircraft missiles, which Saudi Arabia has been eager to supply but Washington has opposed. Ammon News reported Tuesday that the shoulder missiles will come from Jordan and Turkey and that Washington continues to oppose the supply.

According to The National, a secret operations command center has been set up at Jordanian intelligence headquarters in Amman to work with the rebels, staffed by military officials—military intelligence officers, according to Maariv—from 14 countries including the United States, Saudi Arabia, Qatar and various European states. Jordan denied that the center exists. But Washington Post foreign affairs pundit David Ignatius reported this week that intelligence officials from most of the countries named by The National met in Washington a week ago to discuss Syria strategy.

Israel is watching the shifts nervously, Maariv reported, partly because of a decision by the moderate Free Syrian Army to shift its main forces from northern Syria, where they face stiff competition from jihadi militias, to the south, close to Israel. The shift southward, it’s feared, could tempt jihadi forces to move southward following the fighting, putting Israel in danger from Al Qaeda-linked terrorism. 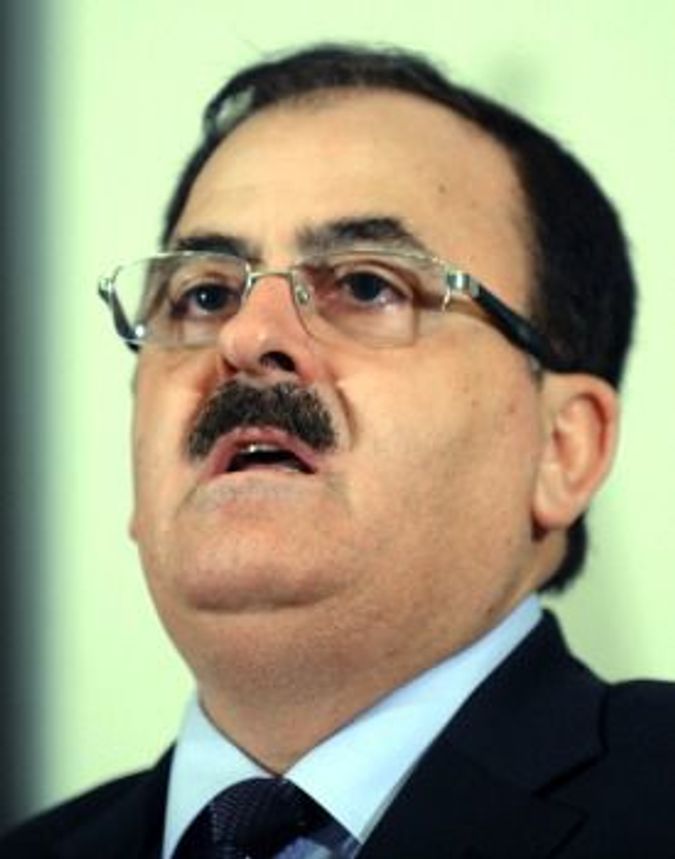 The Obama administration has been criticized for its reluctance to engage more deeply in the Syrian conflict until now, which was due in large part to fear that assistance to the opposition forces under the weak General Salim Idris would end up promoting the Al Qaeda-linked jihadi forces that have increasingly dominated the rebel side. The administration had hoped that moderate aid to the rebels along with a strong diplomatic push might lead to a peaceful settlement.

The new escalation of American involvement is said to result from anger at the stalemate in Geneva, where the Damascus regime has shown no flexibility, combined with intense pressure from Saudi Arabia and other Arab allies. It also comes in the wake of major shifts in the rebels’ leadership and strategy that have increased Washington’s confidence in them.

Last weekend, in a widely reported move, the Free Syrian Army fired its commander-in-chief, the largely ineffective General Idris, who spent little time in Syria and was regarded mainly as a political operator. He was replaced by the younger Colonel Abdul-Ilah Bashir, a widely respected battlefield commander who has led rebel operations in Quneitra province, bordering the Golan Heights.

On February 2 the rebels launched a major new offensive campaign, known as Geneva Horan, shifting their main focus from the north of the country, where jihadist militias dominate, to a region south and east of Damascus known as the Horan, near the borders with Jordan and Israel. The Horan, which covers most of As-Suwayda governate, is about 30 miles east of the Golan Heights frontier.

The move southward, it’s hoped, will reduce competition from the jihadi Al Nusra Front and Islamic State of Iraq and Syria, allowing the rebels to concentrate their fire on the regime’s forces. It also puts them closer to the border with Jordan, shortening their supply lines. The reduced jihadi presence and the proximity to the Jordanian border are both expected to increase Washington’s confidence that weapons supplied to the moderate rebel forces won’t fall into jihadi hands, as they’ve done in the past.

The seizure by jihadi forces last December of a warehouse full of Western-supplied weapons near the Turkish border in the north, leading to a cutoff of American and European supplies to the moderate rebels, is said to have dealt the final blow to rebel confidence in Idris, the Associated Press reported Monday in a profile of Bashir.