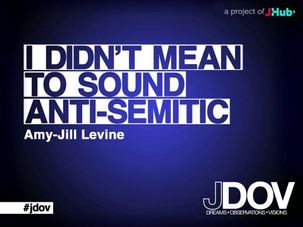 The talk proposes that improved relations between Jews and Christians requires mutual knowledge and mutual respect, it corrects several misperceptions that Jews and Christians have of each other, and it provides one answer to Christian missionaries who want to “save” Jews. 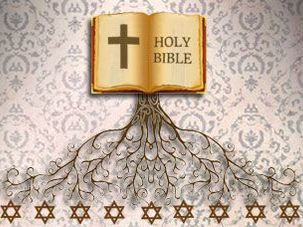 Jewish Roots of the New Testament

The ‘Jewish Annotated New Testament’ doesn’t aim to convert Jews. On the contrary, it shows Christians the very Jewish nature of the scripture, Jay Michaelson writes. 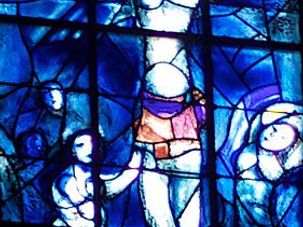 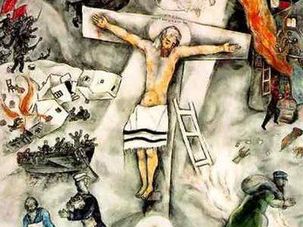 Before 1970, writings about Jesus by Jewish scriptural authorities were relatively rare, apart from the widely known works of Lithuanian-born Joseph Klausner. But as the Swiss New Testament scholar Daniel Marguerat writes in a preface to Dan Jaffé’s informative “20th century Jewish Historians on Jesus,” Christianity is the “only world religion whose founder is not a member of it. Jesus of Nazareth is not the first Christian, but rather an exceptional Jew.” 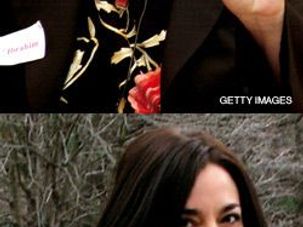