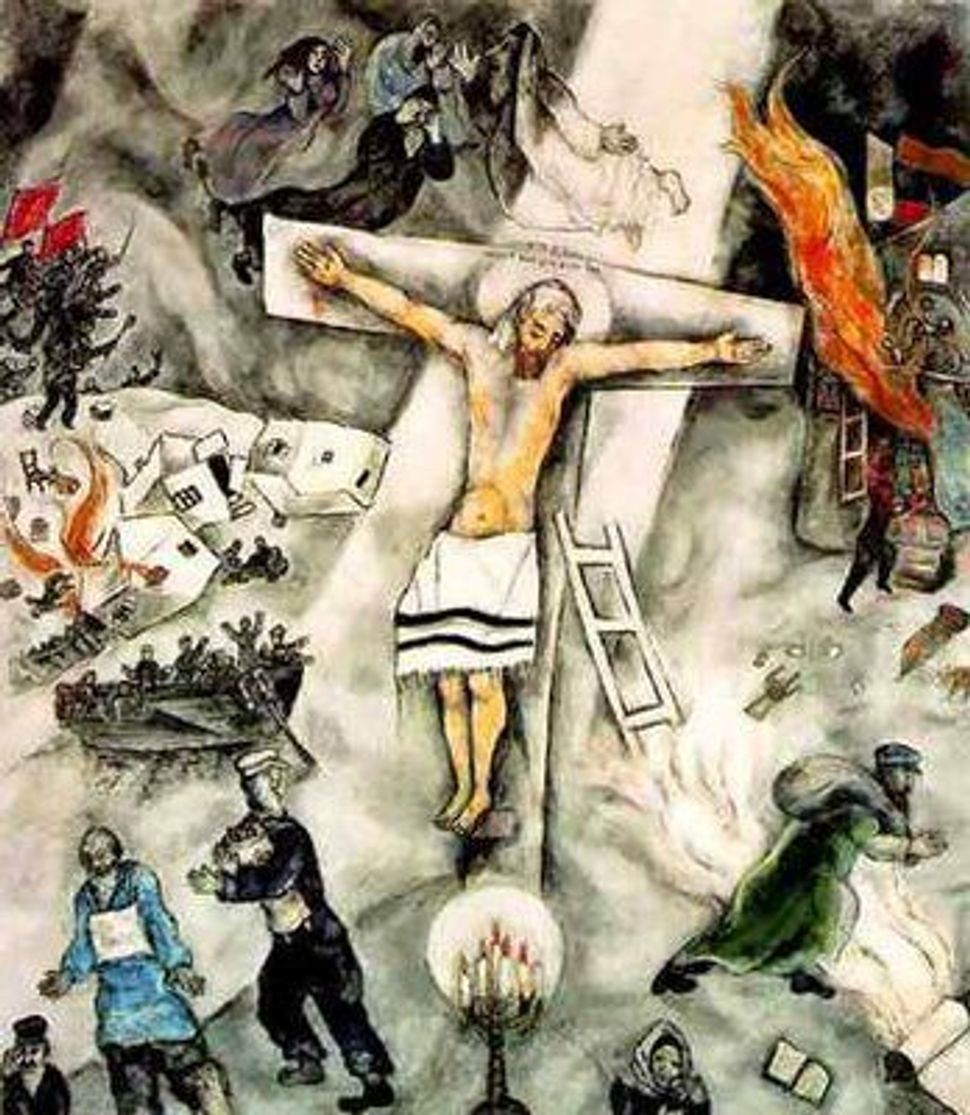 Before 1970, writings about Jesus by Jewish scriptural authorities were relatively rare, apart from the widely known works of Lithuanian-born Joseph Klausner. But as the Swiss New Testament scholar Daniel Marguerat writes in a preface to Dan Jaffé’s informative “20th century Jewish Historians on Jesus,” Christianity is the “only world religion whose founder is not a member of it. Jesus of Nazareth is not the first Christian, but rather an exceptional Jew.”

Jaffé, a historian of religions at Bar Ilan University, concludes that while there is no specifically Jewish method of studying the scriptural and historical Jesus, Jewish authorities ultimately “re-humanized” Jesus. As Klausner writes in “Jesus of Nazareth,” (1922) Jewish writing about Jesus “fills a blank page of the history of Israel which hitherto had been almost wholly written by Christians.” Klausner’s view of Jesus as a Jewish reformer and Pharisee sage has been influential, arguing that the depiction of the Pharisee movement in the Gospels is highly prejudiced.

Klausner’s nephew Amos Oz recounts in his “A Tale of Love and Darkness” that his uncle also likened Jesus to another excommunicated, controversial Jew: Baruch Spinoza. Shalom Ben-Chorin (1913-1999), in his “Brother Jesus: The Nazarene through Jewish Eyes,” even rates Jesus as the “third authority” on Halakha among the Pharisees, to be set alongside Hillel and Shammai. Following Klausner’s precedent, Yitzhak Baer and Samuel Sandmel, author of “Judaism and Christian Beginnings,” addressed historical inaccuracies in the Gospel descriptions of Jesus’s trial. Rabbi Ben Zion Bokser reminded readers that Jesus broke no Jewish commandment, and led a Jewish life.

Alongside well-known authors like Géza Vermes and Jacob Neusner, Jaffé devotes pages to experts less known to the general public, like Israel Knohl; Albert I. Baumgarten, author of “The Flourishing of Jewish Sects in the Maccabean Era: An Interpretation”; Eyal Regev, author of “Sectarianism in Qumran: A Cross-Cultural Perspective”; and Amy-Jill Levine, an Orthodox Jew who serves as Professor of New Testament Studies at Vanderbilt University. A useful, detailed survey.