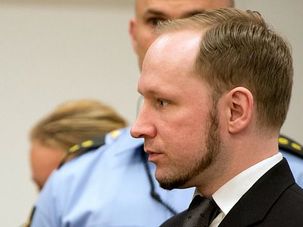 A neo-Nazi linked to Norwegian mass killer Anders Behring Breivik was arrested in southwestern France on Tuesday after his wife bought four rifles, raising suspicions he could turn to violence, the Paris prosecutor’s office said. 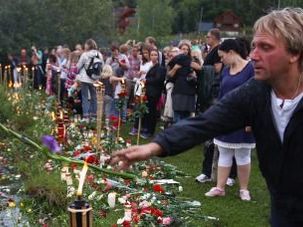 A mass murderer hoped his outrageous act of brutality would force us all to take sides against one another. The best response would be to deepen our commitment to mutual respect. 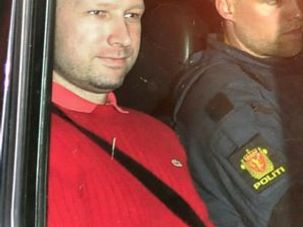 Ross Douthat, conservative-in-residence on the New York Times’ Op-Ed, makes an important cautionary point in his Sunday July 24 column, “A Right-Wing Monster,” about the surge of progressive comment citing the Norway massacre as an indictment of the New Right of Angela Merkel, Nicolas Sarkozy (and the House Republicans and Yisrael Beiteinu, I might add) with their anti-immigrant, anti-foreigner, anti-multiculturalist ideology. That’s no more legitimate, Douthat argues, than tying the environmental terrorism of Unabomber Theodore Kaczynski to Al Gore: