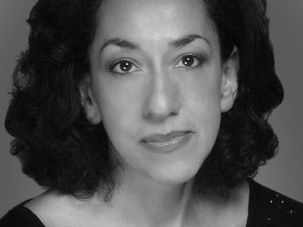 For most New Yorkers, the idea of Jews beyond Israel, New York and New York South (aka Florida) is an annoying complication. For many American Jews, the existence of proud, older, historically significant communities in places other than America and Israel is a constant surprise. As a friend of my then girlfriend asked when first meeting me, “There are Jews in England? Does the Queen know?”