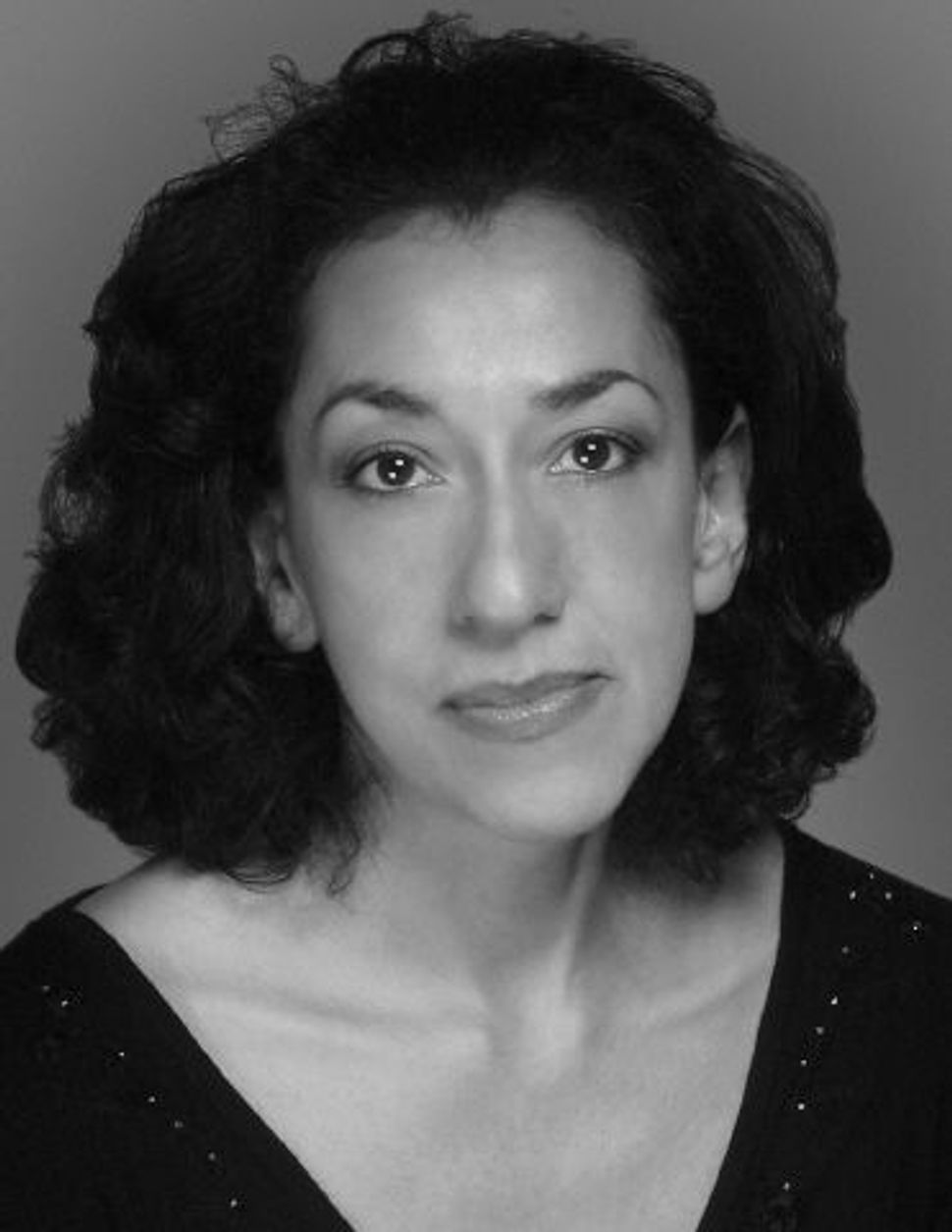 Both Jews and blacks fall outside of the traditional stiff upper-lip of the English novel; in a way, Levy’s novels about black Britons echo many of the issues of identity shared by Jews in both Britain and North America. And, coincidentally or not, Judaism is one of the missing pieces of Levy’s own identity puzzle.

“I would give anything to find out about that,” Levy sighed over the phone from her hotel in Vancouver. “I have had genealogists trying to search into that, but we’re dealing with Jamaica here, and it’s really very difficult.”

Levy’s background is primarily Jamaican, but her paternal grandfather was born Jewish. He was disowned by his family when he married a non-Jewish woman and converted to Christianity, she said. In 1948, Levy’s father sailed on the now-legendary Empire Windrush, the ship that brought the first wave of Jamaican immigrants to Britain after World War II, with her mother arriving soon after.

Questions of composite identity are preoccupations in Levy’s novels, which have forged a cultural narrative for these Caribbean immigrants and their children. “I realized I had a story to tell that hadn’t been told, and that story was about that immigrant experience,” she explained. “I had been reading a lot of African American writers and realizing that there were parallels with my experience, but there were also enormous differences.”

Her first four novels — including 2004’s “Small Island,” which was shortlisted for both the Orange Prize for Fiction and the Commonwealth Writer’s Award — have striven to document the experiences of both her generation and that of her father. Her latest work, “The Long Song,” travels both back in time and across the Atlantic to a Jamaican plantation in the 1830s. The novel serves as a kind of origin story, framing her more autobiographical and contemporary works within a larger context.

“When I got to the end of my own memory, my own understanding, I wanted to go back further and ask about my parents, and then even further to slavery,” Levy said.

As told by July, a now-elderly former slave who is preparing to have her story published, “The Long Song” captures life on Amity, a Jamaican plantation before, during, and after the Baptist War, an abolitionist rebellion that mobilized tens of thousands of slaves and foreshadowed the end of slavery on the island.

Unlike America, in which the slave population was a minority, Jamaica’s slaves vastly outnumbered their masters. “There was a very strange relationship, a very strange dance that went on. It wasn’t clear cut-and-dry,” Levy explained. This “dance” lends a fresh texture to the relationships between the black and white characters in the novel, dissolving the barriers that are often erected in corresponding American stories.

Levy’s refusal to stick to the boundaries set out by her predecessors mirrors the author’s attitude towards identity as a slippery, transient concept. “[My identity depends] what company I’m in. Perhaps I’m a woman first, or other times, it’s that I have Caribbean heritage, sometimes it’s that I’m a North Londoner — that comes up a lot,” she laughed.

For Levy, in life and writing, identity is both everything and nothing, both terribly important and ultimately unstable. “A friend of mine says, ‘identity is a great place to start and a terrible place to finish.’ I feel like that,” she affirmed. “So many evil deeds have been done in the name of identity; I think it’s something that we all have, who we are and feel affiliated to, but I never want to end it there.”