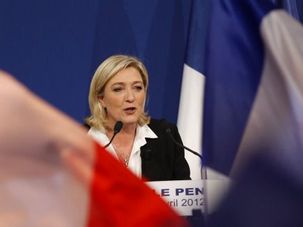 Jewish groups in France and Europe blamed voters’ indifference for the success of the country’s far-right National Front party in local elections.

An Israeli Progressive Wonders at the Silence of American Jewish Liberals

If you’re not familiar with Coteret.com, you should be. It’s a must-read group blog by young Israeli progressives. Most of what they do is translating important news and analysis from the Hebrew press that doesn’t appear anywhere else in English. The blog also posts original musings.