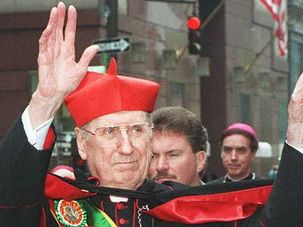 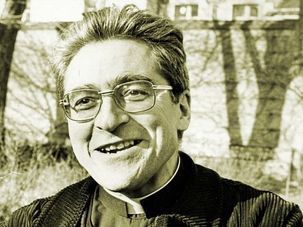 It’s been five years since the death of Cardinal Jean-Marie Lustiger, who converted from Judaism. His absence weighs heavily on an increasingly uncertain nation.