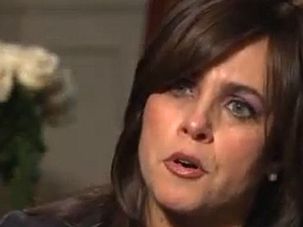 The mother of Ari Halberstam, a Jewish teen who was murdered on the Brooklyn Bridge, speaks out about the arrest of a man involved in her son’s murder who has ties to Hamas. 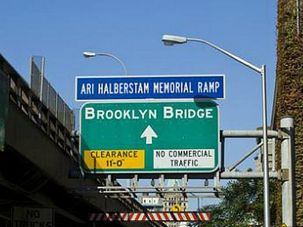 Fifteen men of Palestinian origin have been arrested on charges of running a multi-million-dollar cigarette smuggling ring in New York, and New York authorities who announced the arrests on Thursday said several of the suspects have ties to Hamas and other Islamist militant groups.

The gunman who opened fire on a van filled with ultra-Orthodox Jews on the Brooklyn Bridge in 1994 has finally admitted he wanted to kill Jews.