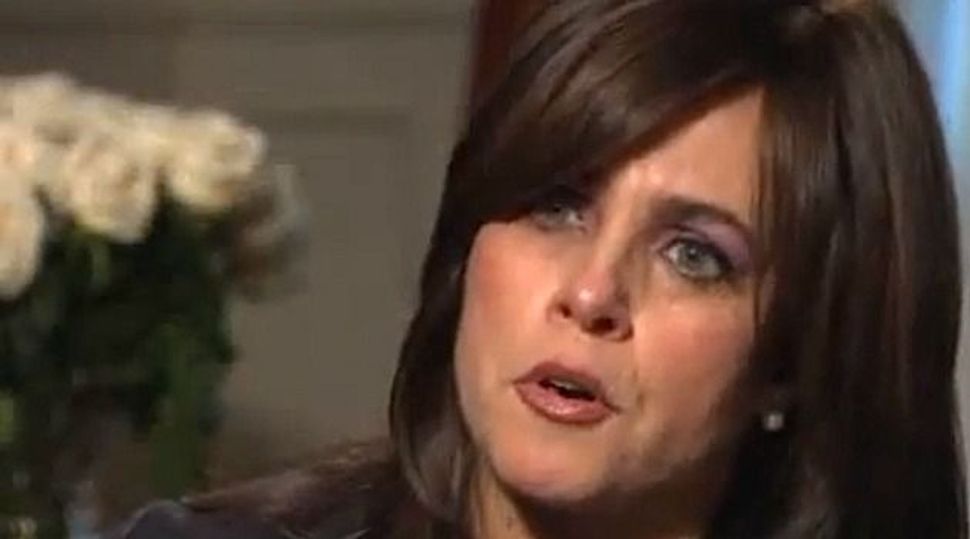 A Mother?s Words: Devorah Halberstam, the mother of yeshiva student Ari Halberstam was killed as he drove on this Brooklyn Bridge ramp in 1994, speaks out. Image by Youtube

The mother of a Jewish teenage boy that was killed near the Brooklyn Bridge 19 years ago was grateful after learning that a man suspected of playing a key role in the murder was arrested on Thursday.

Muaffaq Askar, 46, of Brooklyn, was part of a group — with suspected ties to Hamas and Hezbollah — arrested in a multi-million-dollar cigarette smuggling ring. Askar allegedly provided the gun that murdered Ari Halberstam in 1994.

“I was very well aware of Askar since my son was murdered and the role he played in my son’s case,” Devorah Halberstam, Ari’s mother, said. “Relief is the wrong word, because it’s tragic. It’s difficult to put into words. I’ve known it for so many years.” 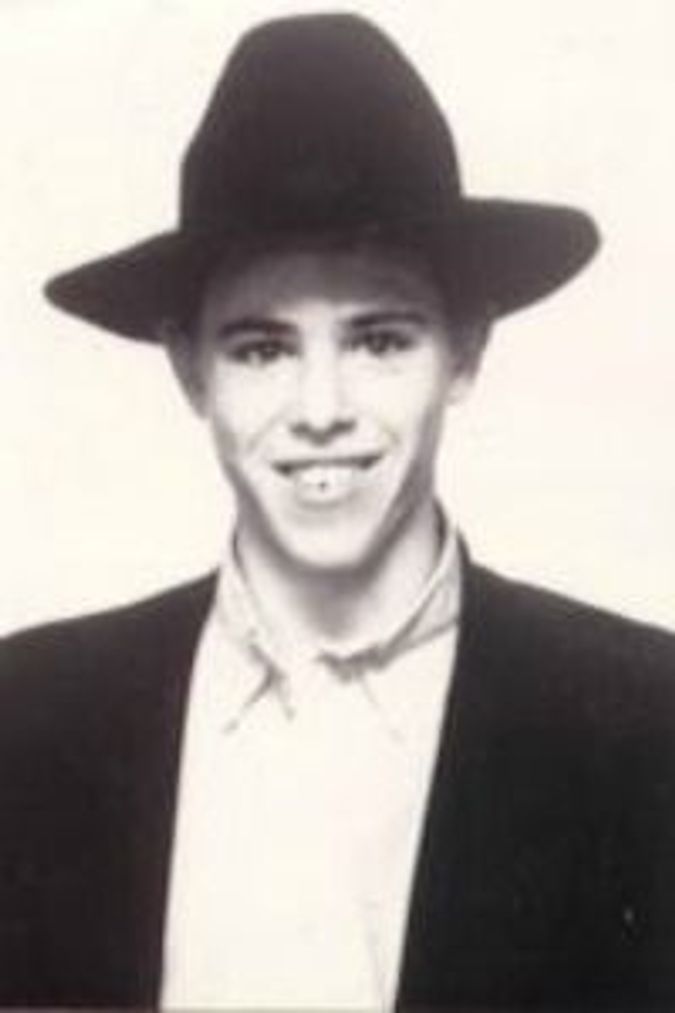 On March 1, 1994, Ari Halberstam, a 16-year-old yeshiva student, was returning from a vigil for Rabbi Menachem Mendel Schneerson. While pulling onto the exit ramp for the Brooklyn Bridge, Halberstam’s vehicle was shot at by Rashid Baz, a Lebanese immigrant, in retaliation for the killing of Muslims in the West Bank by a Jewish settler from Brooklyn. Five days later, Halberstam died.

Askar was described as a “confidant” of Baz by New York Police Department Commissioner Raymond Kelly. Baz has called Askar his “Palestinian Uncle.”

Devorah Halberstam said that she has reviewed prison logs where Askar visited Baz in prison. Since the event, she has been keeping her son’s memory alive. A year after the shooting, the entrance to the Brooklyn Bridge was renamed the Ari Halberstam Memorial Ramp. She also runs a memorial website for her son and has been an outspoken advocate of gun control. Baz arsenal reportedly included a Cobray submachine gun, a Streetsweeper shotgun, a Glock and a .380 pistol.

She told the Forward on Friday that she praised the work of commissioner Kelly, but that the actions of potential terrorists need to be more closely monitored.

“I know he’s been traveling to Jordan back and forth like a free man with my son’s blood on his hands,” Halberstam said. “This guy has the nerve, but we’ve allowed him to do it.”

In 2000, officials ruled that the murder of Ari Halberstam was a terrorist crime.

“I’m grateful for yesterday,” Devorah Halberstam said. “All I think of is they saved somebody else’s child…This is a message to would-be terrorists. We are watching. We just have to be quick enough.”

In total, 15 men were arrested for smuggling more than a million cartons of untaxed cigarettes. Currently, $55 million in sales have been uncovered, according to New York attorney general Eric Schneiderman and Kelly.